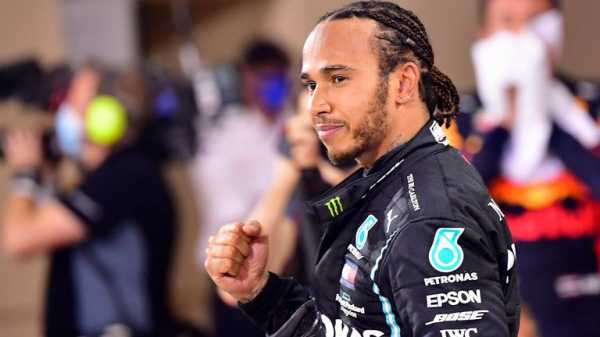 1:18 Martin Brundle believes Lewis Hamilton’s new one-year-deal with Mercedes is ‘unusual’ and that it may be with an aim for both parties to keep their options open for 2022.

“We agreed jointly that we didn’t want it dragging on as much or as long as we did this time around and we are trying to find some time together during the season.”

Hamilton will be aiming for an unprecedented eighth F1 title this season, which is set to start on March 28, although a one-year contract will only increase speculation that the Briton could retire at the end of 2021.

With Valtteri Bottas’ contract also expiring this year, as well as George Russell’s at Williams – the Mercedes junior having shone when replacing Hamilton in Bahrain last season – Wolff did admit that the team were thinking about their next move.

“Our first discussions are going to be with Valtteri and Lewis in respecting our values, integrity and loyalty – but on the other side the young drivers are the future,” said Wolff.

“Therefore we need to consider how we want to set ourselves up for the years beyond.”

But Wolff also pointed to Mercedes and Hamilton’s new joint charitable foundation – started with the mission of supporting greater diversity in motorsport and confirmed alongside the new contract – as an indication that both sides were thinking “long-term” and not just for 2021.

“The foundation was a joined idea that came up whilst we were discussing the new contract because we felt that making a real financial contribution to our diversity and equality project was an important statement,” he said.

“Also on that topic, it felt the right thing to do and it shows our long-term commitment to each other because it is a multi-million investment into the foundation which we are going to run jointly.

“We felt it was a very important topic to address.” 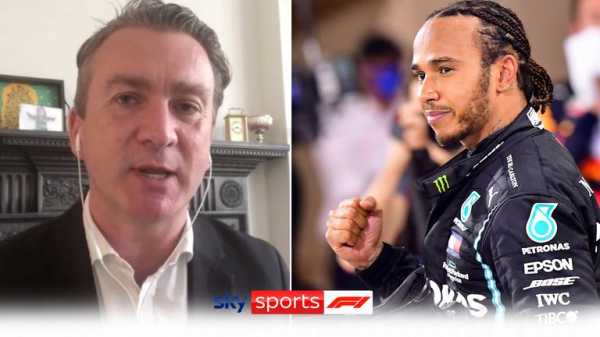 4:31 Craig Slater answers some of the key questions surrounding the news that Lewis Hamilton has signed a new one-year contract at Mercedes.

The idea for the foundation originated from Daimler boss Ola Kalenius, and Wolff added: “Lewis was enthusiastic about the idea.

“We are going to run it jointly and it also shows that there is an alliance and a relationship much beyond 2021 but in the long term.

“As I said before we’ve invested substantial million euro amount into the foundation which is a real commitment from us to have an impact.”