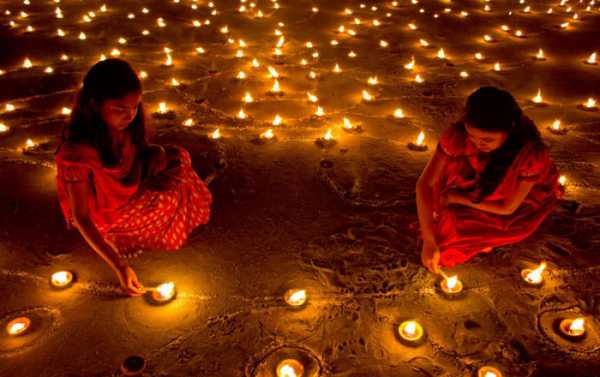 New Delhi (Sputnik): Firecrackers are part of every celebration in India, especially the upcoming festival of lights, Diwali. Five days ahead of the holiday, the fireworks industry in India has been estimated to have annual sales of Rs. 20 billion ($242.2 million), a fourth of which is met through imports from China.

India has imposed a strict ban on the sale and purchase of Chinese firecrackers in the festive season of the country, as the nation’s Customs Department has warned that doing business with such explosive materials will invite strict punishment under the Customs Act. Violation of the Indian Customs Act, which regulates exports and imports of any articles, including explosives, is punishable with imprisonment for a term which may extend to three years, or with fines that may extend to 5,000 rupees (80 US Dollar), or both.

In an official statement, the government declared that the use of Chinese firecrackers is against the explosive rules and harmful, as they contain banned chemicals like red lead, copper oxide, lithium, etc. “These chemicals are highly dangerous and inimical to the environment. Buying Chinese crackers also affect our economy and pose a threat to the domestic industry”.

If Chinese firecrackers are found being sold at any shop or anywhere else, the government has issued a special phone number for the general public to inform authorities for prompt action.

Earlier this month, the Indian government promised to introduce eco-friendly crackers in the market to reduce the emission of harmful chemicals and low sound, in line with an order of the country’s apex court.

Nevertheless, domestic firecracker manufacturers have voiced concern about the Chinese imports and said that eco-friendly crackers would make a mark in the market only if those from China are prevented from being imported.

South Dakota Governor Was Exposed to COVID-19 Before Flying on Air Force One With Trump, Report Says

At Least 16 Children Have Been Shot in the US Since the Start of George Floyd Protests, Reports Say