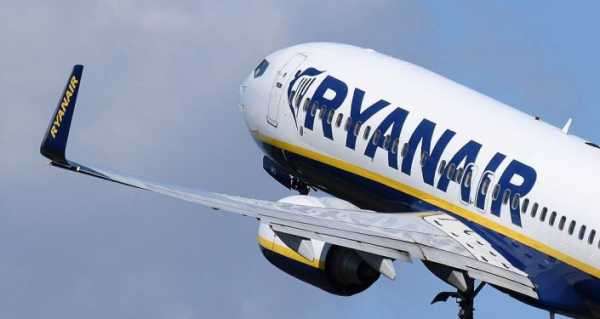 Earlier on Monday, the Belarusian foreign ministry claimed that the plane was diverted to Minsk after the National Minsk Airport received a letter with a bomb alert written in the name of the Palestinian-based militant group Hamas. Allegedly, the Hamas soldiers demanded that the EU stop supporting Israel’s actions in the Gaza Strip and warned that they will otherwise detonate an explosive device over Vilnius.

On Sunday, Minsk scrambled a fighter jet to escort a Ryanair flight en route from Athens to Vilnius over a bomb threat that later turned out to be fake. Belarusian opposition figure Roman Protasevich, the founder of a Telegram channel that Minsk designated as extremist, was aboard the plane and was detained during the stopover. He faces up to 15 years in prison for organizing mass unrest in the country, among other charges.

World leaders have since condemned Minsk’s actions and called for a probe into the incident as it might be in violation of the international civil aviation law. In response, many international airlines suspended flights in the Belarusian airspace.