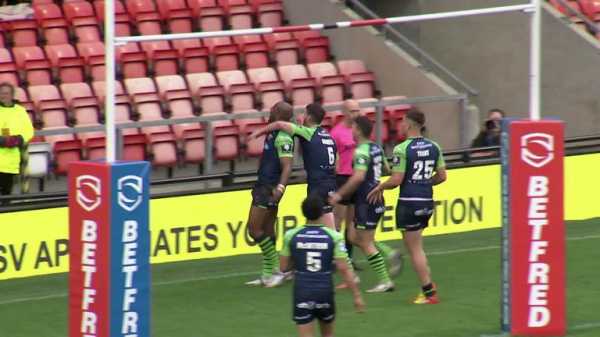 2:08 Huddersfield scored seven tries as they beat bottom of the table Leigh 6-44 at Leigh Sports Village

The winger moved up to seventh on Super League’s all-time leading try-scorers list when he crossed for Huddersfield in their 44-6 win away to Leigh Centurions on Sunday.

That try came on the back of McGillvary carrying for a total of 166 metres and 57 post-contact metres, breaking the line once and busting one tackle. He also came up with a try assist.

Two tries from the centre helped set Huddersfield on their way to making in three wins in a row as they overcame hosts Leigh.

As well as his double, Leutele made a total of 178 metres and 46 post-contact metres, busting six tackles, breaking the line three times and assisting one other line-break. 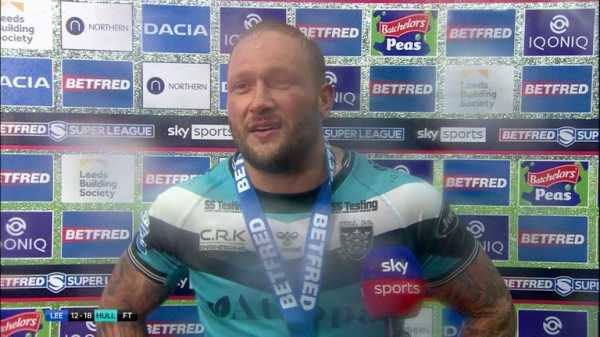 1:08 Player of the match Josh Griffin was full of praise of his side following a hard-fought win over Leeds in what he described as challenging conditions

Named man of the match for his role in Hull’s win over Leeds, Griffin scored one try and set up another during the first half.

He was a constant running threat for the Black and Whites too, carrying for 178 metres and 54 post-contact metres on the back of two line-breaks and three tackle busts.

Kay led the way with two tries as Wakefield chalked up their first win of the year with a 28-12 win at home to Hull Kingston Rovers on Sunday.

The winger’s try-scoring efforts came on the back of him making 164 metres and 49 post-contact metres, plus one line-break and three tackle busts. 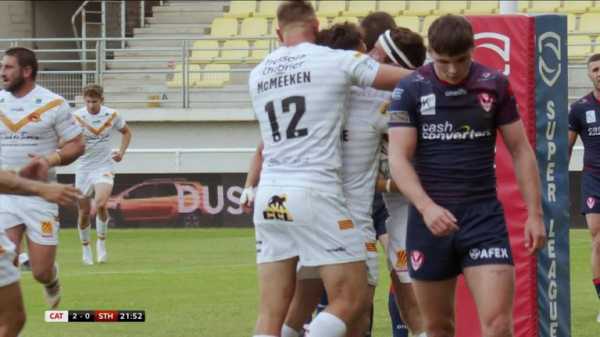 3:56 Highlights as Catalans Dragons became the first team to defeat St Helens in the Betfred Super League in 2021

The Australian was an assured presence at stand-off for Catalans as they handed reigning Super League champions St Helens their first defeat of the season on Saturday evening.

Maloney scored a try and kicked four goals in the 20-16 win in Perpignan, as well as putting in some smart kicks. He also broke the line once and broke one tackle.

A first career hat-trick of tries from the half-back helped Warrington on their way to a 38-14 win at home to Castleford Tigers on Saturday.

Widdop’s try-scoring came on the back of him carrying for 102 metres and breaking out of nine tackles, along with making two line-breaks. 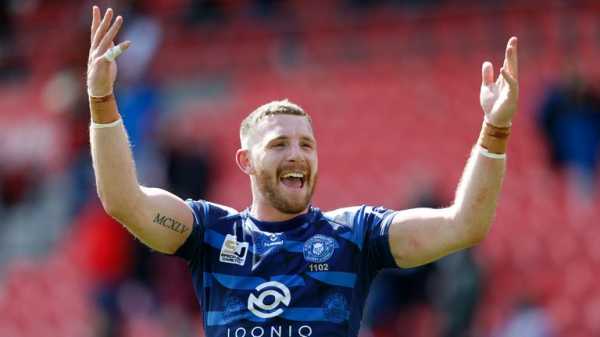 The prop crashed over for two tries as Wigan snatched a narrow 17-16 win away to Salford Red Devils on Saturday afternoon.

Singleton’s scores came in a match that saw him carry the ball for 83 metres, break the line twice and bust three tackles too.

The hooker played a big role off the interchange bench for the Giants in Sunday afternoon’s victory over Leigh which saw Ian Watson’s team make it three in a row.

O’Brien scored a try, made one line-break and one tackle-break, as well as carrying for 52 metres with the ball in hand. 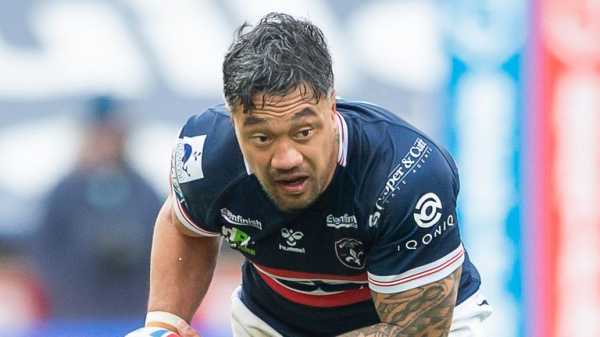 An interception try capped a strong performance from the Cook Islands international as Wakefield chalked up a win at the seventh time of asking in Super League this season.

Arona made 117 metres with the ball in hand with an average gain of 11.7 metres per carry and made one tackle break too.

The second row was in fine form to help Catalans to victory over St Helens and maintain the French side’s strong start to the 2021 Super League season.

Jullien crossed for a try on the back of carrying for a total of 120 metres and 50 post-contact metres, as well as breaking the line one and busting one tackle. 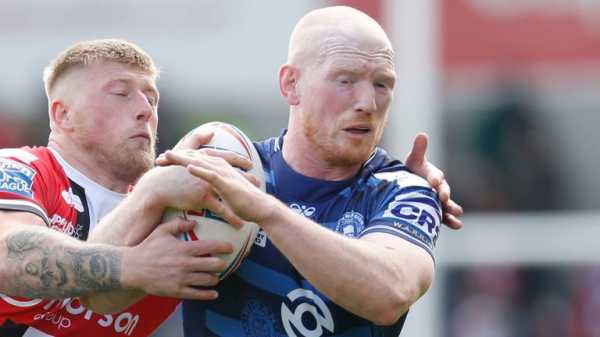 Another fine display from the second row helped Wigan on their way to a one-point win over Salford at the AJ Bell Stadium to remain unbeaten in Super League.

As well as scoring a try, Farrell covered 172 metres with the ball in hand and made 72 post-contact metres, busting four tackles and breaking the line one.

Hull were forced to defend for large parts of their win over Leeds and Cator was a colossus in that department at Headingley, making 52 tackles to help them to victory.

The loose forward also helped make some big inroads with the ball in hand, carrying for a total of 105 metres and making 40 post-contact metres with two tackle-breaks.