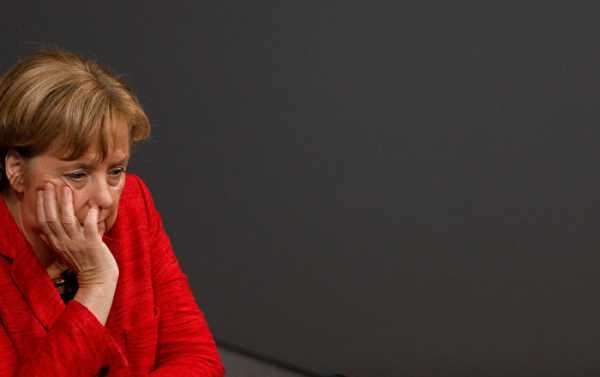 BERLIN (Sputnik) – Negotiations on Turkey’s EU accession should remain frozen until respect for democratic principles and human rights is restored in the country, a draft coalition agreement between Chancellor Angela Merkel’s alliance of CDU/CSU and the Social Democratic Party of Germany, published by the Rheinische Post newspaper, said on Tuesday.

“The state of democracy, the observance of the rule of law and respect for human rights have long been deteriorating [in Turkey]. That is why we do not want to close old chapters in the negotiations on the accession and to open new ones. Visa liberalization and the expansion of the customs union will only be possible, when Turkey fulfils necessary conditions,” the draft agreement said.

Relations between Berlin and Ankara have deteriorated following the failed coup attempt in Turkey in July 2016. Ankara has accused Berlin of providing asylum for coup plotters, while the latter, along with other EU members, has strongly criticized the detention of German journalists and human rights activists in Turkey and spoken in favor of suspending talks on Turkey’s EU membership.

Another round of tensions erupted when some European countries banned Turkish rallies ahead of April 2017 referendum in Turkey on amending the constitution to expand the powers of the president.

Turkey was declared eligible for the EU membership in 1997. In 2005, the European Union and Turkey started the accession negotiations. In August, Merkel voiced its intention to veto the expansion of the customs union with Turkey in such areas, as agriculture, services and public procurement.

Recently, Turkish Minister of European Union Affairs Omer Celik announced that Turkey would not accept the proposal on the privileged partnership with the European Union and does not consent to a “second-class” status in relations with the alliance, saying that the European Union should not consider Turkey as a refugee camp or as military headquarters.