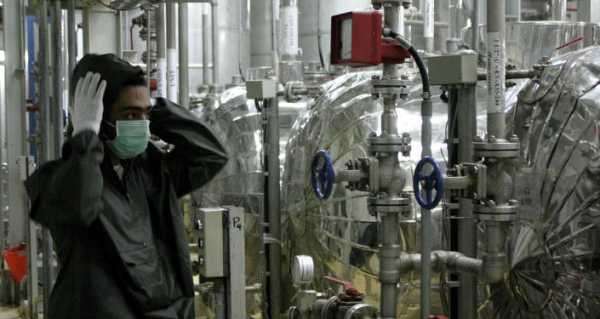 PARIS (Sputnik) – French Foreign Minister Jean-Yves Le Drian said on Saturday that he asked his Iranian counterpart to be constructive during the planned talks next week that will seek to revive the nuclear deal.

Minister Le Drian stressed that he had asked Tehran to avoid any further violations of its nuclear commitments.

Le Drian added that negotiations, which will take place in Vienna, would help signatories to the 2015 nuclear pact and the United States to identify steps needed to return to full compliance.

Zarif said in a Twitter post that he had urged his French opposite number to “show a constructive stance.” The Iranian diplomat said he had “called on France to honour its commitments under the accord, and to cease abiding by illegal sanctions imposed by the US”.

Washington previously expressed readiness to join the 6 April meeting of the Joint Commission of the Joint Comprehensive Plan of Action (JCPOA, also known as the Iranian nuclear deal). The Islamic Republic, however, repeatedly stressed that the American side should lift the sanctions before offering to start any negotiations.