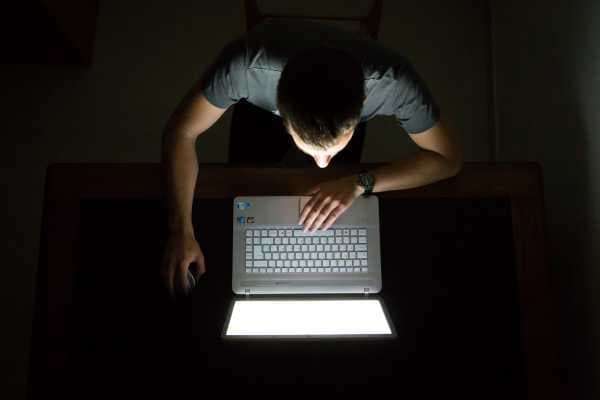 In addition, Reddit also banned the longstanding r/CelebFakes community, which had served as a forum for users to post photo manipulations of celebrities in sexualized positions. CelebFakes had existed on Reddit since 2011, and the deepfakes videos originated there in late September 2017 before moving to their own dedicated subreddit. In the two months since the forum was created, r/deepfakes gained 25,000 members and jump-started a public conversation about the terrifying potential of algorithm-generated fake videos.

What many find alarming about the deepfake tool is its potential for the production of “fake news” on an unprecedented level. “It’s destabilizing,” professor Deborah Johnson told Vice in reaction to the rapid rise of r/deepfakes. “The whole business of trust and reliability is undermined by this stuff.”

So it’s promising that Reddit and other social media platforms are moving decisively to stamp out the proliferation of involuntary celebrity deepfakes. It may be impossible to stem the tide of involuntary pornography now that the technology has been widely distributed — and may be even harder to stop other users of the tool from generating even weirder fake videos. But Reddit’s ban is an acknowledgment that at their core, deepfakes are invasive and nonconsensual violations of the people whose faces and bodies they’re using. These bans won’t totally stop the problem — but perhaps they can delay our descent into a reality-morphing nightmare for just a bit longer.