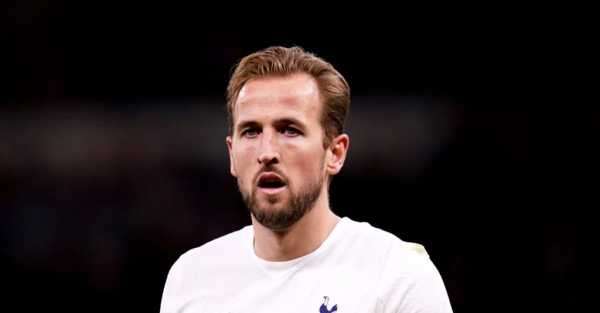 Harry Kane has invited two United States-based Tottenham fans to be his guest at a game after they made a 31-hour journey to Burnley only for the fixture to be called off.

The Premier League contest at Turf Moor was postponed a little under an hour before kick-off due to heavy snow.

Attempts to clear the pitch began around 90 minutes before the scheduled 2pm kick-off but proved in vain, with snow coming down as quickly as it could be moved.

Ken and Brandi Saxton had detailed their journey from Dallas on social media and Kane quickly responded when he became aware of their exploits on Sunday evening.

The England star wrote: “Just been sent this tweet and absolutely gutted for you! For your commitment and to make up for the match being called off I’d like to invite you to a home game as my guest when you’re next in London.”

Kane’s offer unsurprisingly went down well and Brandi Saxton responded on Twitter: “Well the husband has officially gone viral and we’ve personally been invited to watch the Spurs by Harry Kane!!”