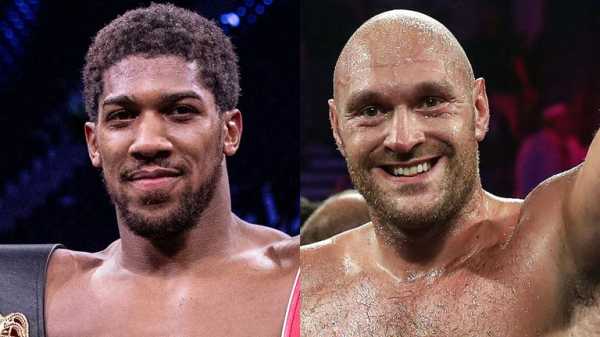 Anthony Joshua says he is tipping Tyson Fury to beat Deontay Wilder in their heavyweight rematch in Las Vegas on February 22.

Anthony Joshua, Deontay Wilder and Tyson Fury are battling for world titles, but how do you find a future heavyweight champion? Peter Fury picks out key qualities…

Unified champion Joshua is set to announce his next title defence, while WBC champion Wilder is less than a week away from his rematch with Fury in Las Vegas.

Strength, power, and skill are fundamental attributes for any fighter in the top division, but what else is required from a promising prospect? 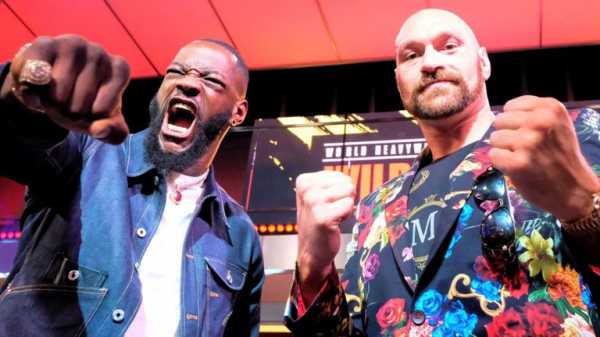 Peter Fury guided Tyson Fury to a world title win and now oversees the career of contender Hughie Fury, so we asked the respected trainer to pick out a perfect heavyweight.

What do you look for?

Not robotic types, not stiff, loose. You want to see the confidence. A little bit of flair, arrogance. I like to see that in a young fighter.

It wouldn’t bother me in the amateurs if they are fleshy, because it doesn’t mean anything. The right conditioning can solve that. Anything can be solved in body structures. The problem that you can’t solve is natural ability – and I look for natural talent. You can’t train it.

How do you discover raw talent?

How do you spot diamonds in the mountains with stone all over them? You peel it all back. What do you get at the inner core? You get a beautiful diamond. Don’t get me wrong, that diamond can’t shine without the right mentor, the right training, the right teaching. 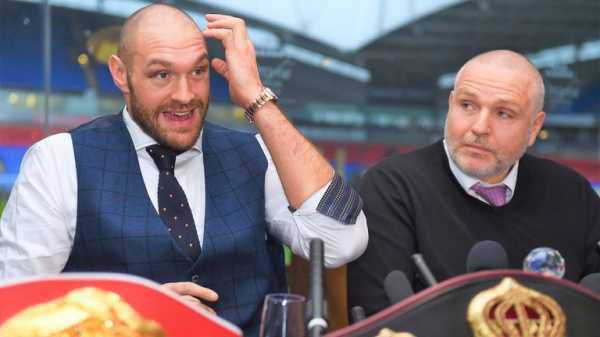 To get that diamond to be at its best, it takes a lot of coach work, but if you haven’t got that diamond in you to start with, then you can have the best coach on the planet, you’re going to be limited.

It can be developed. Fighters don’t need to be big punchers, providing they are throwing plenty of shots, because frustration at being hit all the time wears a lot of heavyweights down. 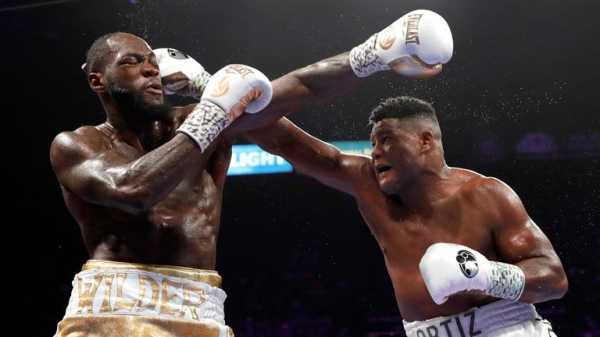 0:47 Wilder is one of the most dangerous punchers in the top division

Let’s go back to the days of Muhammad Ali and the men he boxed. He wasn’t known as a puncher, but one of the greatest heavyweights there has ever been. You don’t necessarily need the big bang. It’s nice to have it, but it’s not the be all and end all.

Do you search for a certain style?

For me, especially in the heavyweights, he’s got to have the skill there. No matter who you are, if you keep getting hit, you’re not going to make it, because this is the heavyweight game.

You have to be skilful and then you look at the defence, the attack. I train fighters, in my opinion, to their DNA. What they are good at. I bring out the best at what they’re good at. 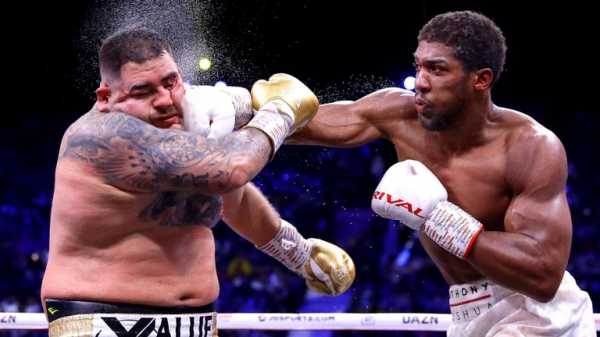 0:45 Joshua kept Ruiz Jr at range to claim victory in their rematch

You can’t put in a fighter to come forward and be aggressive, if he’s a non-puncher, or he’s rangy. It’s the worst thing for a tall guy to come forward. For one, he’s giving his reach away, secondly it’s exposing himself. Make they best of what they’ve got, don’t try and do a miracle with what you haven’t got, because some people are naturally better than others at doing different things.

How quickly can you move a contender?

What you see in the gym, look at their mentality, and you know when they’re ready. 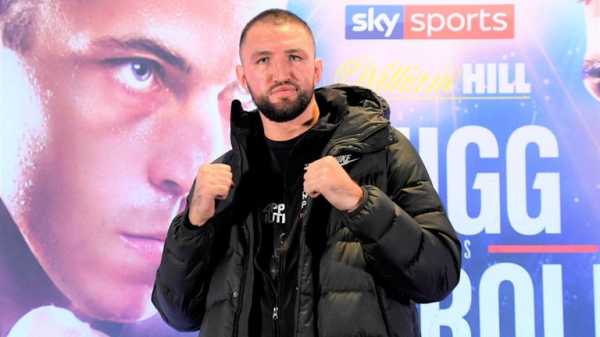 I’ve got no problem putting fighters in, with nine or 10 fights, in good fights, provided they’re ready, because it’s not just having a spar. It’s how they’re mentally going to cope with the pressure of that step-up. If they tick the boxes for me, they can go in. If they don’t, they won’t go in.