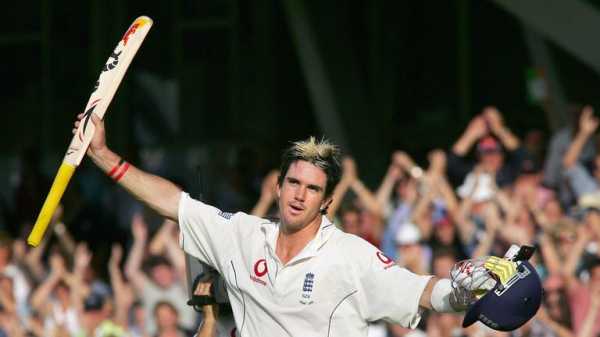 After a hostile tour of South Africa, Kevin Pietersen’s next challenge was the 2005 Ashes. It proved one of the greatest Test series ever

He entertained, amazed, infuriated and divided. But for many England cricket fans, Kevin Pietersen is the greatest batsman they have ever seen.

He delivered four Ashes wins, a first ICC World Trophy, almost 14,000 international runs and was involved in his fair share of controversy.

In ‘Story of a Genius’, Nasser Hussain charts the highs and lows of KP’s England career, as well as his upbringing in South Africa and future plans.

Every Monday over the next few weeks, we are re-publishing the episodes on skysports.com – we began last week with Taking the Leap, as we charted KP’s early career, move to England and international debut.

Now we move onto the 2005 Ashes, with The Perfect Stage, which you can watch in the video at the top of the page. 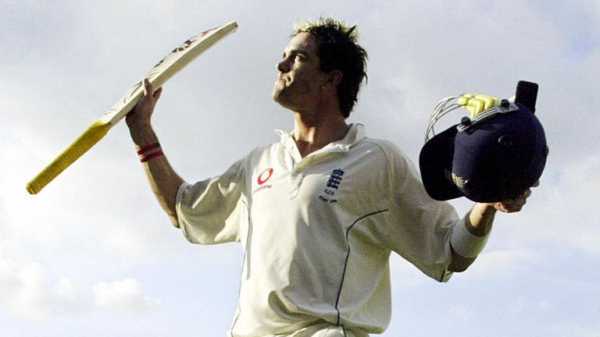 There could be no greater way for Pietersen to win over any doubting England fans than by helping his new country to regain the Ashes – and he did so in style with a resounding display in the fifth Test.

It was to prove a series and performance that would change his life, catapulting him to stardom and earning him and his team-mates a trip to Buckingham Palace to collect MBEs – so how did it all come about? Nasser travels to Cannock CC to find out how Pietersen was when he first arrived in the UK and how he went on to top the averages in his first three seasons with Nottinghamshire before leaving the county under a cloud with one year remaining on his contract at Trent Bridge.

His performances, coupled with his three ODI hundreds against South Africa and a brutal 91 not out against Australia, convinced England skipper Michael Vaughan that he wanted Pietersen in his Ashes team, even if he wasn’t going to be the easiest player to manage.

From his lone hand in England’s defeat at Lord’s in the first Test to a resounding finale at The Oval, Pietersen showcased his incredible ability.

But trouble lay around the corner…