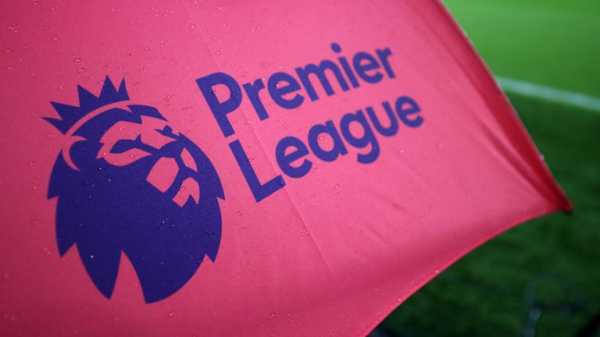 1:37 Peter Ridsdale says the idea of an expanded Premier League is nonsensical

Bilic is not new to English football, of course. He guided West Ham to seventh in the Premier League in his first season in charge, the club’s best performance in the competition in terms of points and goals. Still, he insists that the Championship is a very different challenge.

“You can talk about quality but, make no mistake, physically you have to be on top of your game in the Championship. The players in this league are honest, they are proper and they run. If you are not ready to match that then your chance of winning the game go drastically down. Not a little bit down but drastically down. You cannot just rely on quality.” 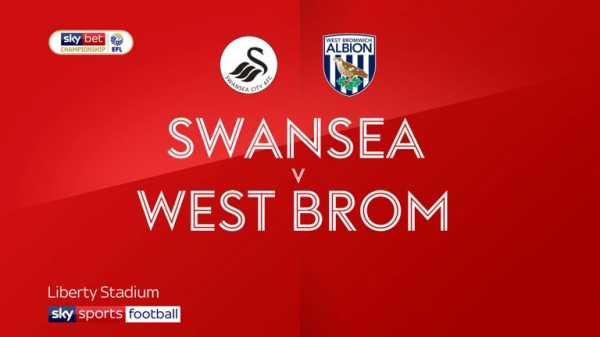 West Brom have plenty of that but it has been a struggle and Bilic has had to make tweaks along the way. A dip over the festive period that coincided with the loss of Grady Diangana brought a winless run of seven matches that threatened to undermine their early work.

The turnaround since then was much needed.

“We changed our system a little bit and we made one or two personnel changes,” explains Bilic. “But, to be fair, the important thing was the fact that we reacted really well.

“It is always about the first win. The big one for us was against Luton at home. Then we went to Millwall and Reading and won, drew with Forest at home and beat Bristol City away. These were very demanding games but we were very good. The team has the confidence back. That is why we are in a positive situation with nine games to go.

“We are back where we were before Christmas and, of course, we want to stay that way, which will not be easy because the hardest thing is to be consistent. Especially in a situation where consistency doesn’t mean being average. It means being at the top. That is what it takes if you want to win any league let alone the Championship.”

From the outset, Bilic has looked to use his squad and has been praised by supporters for his in-game management, finding solutions to West Brom’s problems on the pitch. No team has scored more equalising goals. Albion have also picked up 24 points after conceding first – by far the most of any team in the Championship. They have a winning record in such games.

“There is no doubt that the strength of our bench has been one of the big things for us. It has worked really well, especially in situations where we have had all the squad fit. We have trained from the start of the season not to have a first eleven that you call the regulars. Instead, we have a group of 15 or 16 players who are all match fit when you need them.

“First of all, it has been very important for the points because we have been able to turn the games our way. But it is also important for our daily training. It breeds competition every day. It keeps everybody on their toes. The challenge with that is keeping everybody happy and having a good mood around the place, but so far it has been good.

“The players are good characters who have gelled together and shown fighting spirit. Our players are better on the ball than off the ball, we know that. But our aim is to make them work so they become a proper solid team. In the majority of the games we have done that because my staff have convinced them that they cannot just rely only on their class.

“You never know about the result but in every game we have felt that if we can match the opponent in terms of second balls and competing at set-pieces then we will have more chances to win the game because of our quality. This is a demanding league and we have had to show passion and physicality as well as quality to succeed.”

The job is not done yet and he knows it.

“We have a lot left to do before we talk about the Premier League,” he adds. “We are not hiding from it. We know that this is our aim. It would mean a lot to us but we are still in the Championship for now. There is a long way to go and we have to be totally focused.”

Slaven Bilic is still in the Championship arena and relishing the fight. But the hope is that he can soon tick off the bucket list and return West Bromwich Albion to the Premier League.