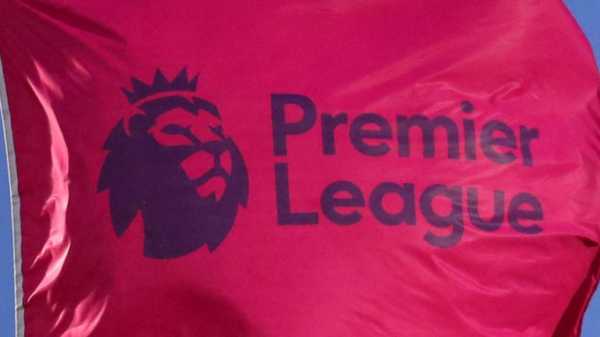 Miguel Delaney, chief football writer at the Independent outlines on Sunday Supplement why he thinks coronavirus could result in a new football super league

The coronavirus pandemic could inadvertently lead to a new English super league being created if football does not do enough to support lower league clubs, according to the Sunday Supplement panel.

Despite the EFL putting in place a £50m fund to help the impact of the virus on clubs, the Independent’s chief football writer Miguel Delaney believes elite clubs need to be doing more.

“A crisis like this exposes so many societal issues and highlights the gross inequity and absurdity of some of the figures in the game,” Delaney said.

“The optimistic view is that this brings out more solidarity within the game and society itself – but a real danger is that in fact this splits the game even further.

“There is so much money geared towards the top end and the super clubs that the danger is that it will lead to so many smaller clubs going out of business if there isn’t any more action.

“By default we could be left with a super-remunerated top-end and then a huge gap with just a semi-professional platform and a move towards a super league.”

2:06 Football finance expert Kieran Maguire says playing games behind closed doors could have a big impact on the financial stability of smaller clubs.

‘Football needs to step up’

The Mail on Sunday’s chief sports writer Oliver Holt agrees but believes football in this country has been heading for a ‘reckoning’ long before coronavirus played a part – citing the demise of Bury earlier this season as potentially the first of many.

“We all talk about this mythical 92 but we’re already down to 91,” Holt said. “A crisis like this could have a horrendous effect on some of these clubs and drive them to the wall.

“Our lower leagues are the lifeblood of football, they are incredibly important to their local communities.

“I know some clubs don’t help themselves but even the ones that do are up against it like never before.

“Sure the Premier League do solidarity payments but I have thought for a long-time that it’s not enough – football needs to step up.” 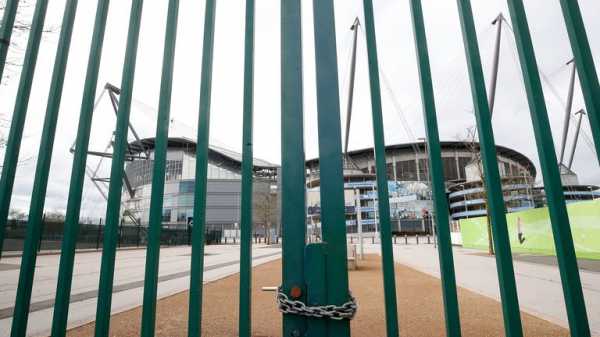 2:43 Henry Winter says it’s ridiculous to think football will return in the next few weeks and it will be months before the season resumes.

‘Football should not look to government for bail-out’

But Winter is adamant any support should be provided in-house and not through any government schemes, claiming it would be “a bad look” if football went “cap in hand” to Downing Street for support.

“Let’s go down even further the pyramid and think about grassroots football,” Winter said. “It’s already had a battering this winter.”

“The Premier League needs to think very practically, and selfishly as they do and realise that many players come through grassroots football.

“When you look at the EFL’s £50m pledge it may sustain clubs for now but we don’t know how long this crisis is going to go on for.

“The EFL don’t have the resources long-term but football has enough money at the top end.

“That’s where the money has to come from – it would be such a bad look if football starts knocking on Downing Street’s door asking to be bailed out.

“If you’re the government at the moment, the main priority is investing and pouring money into the NHS and helping them out and keeping them going.

“So, why would you think of football, the wealthiest sport in the country, coming cap in hand and saying – help us out?”