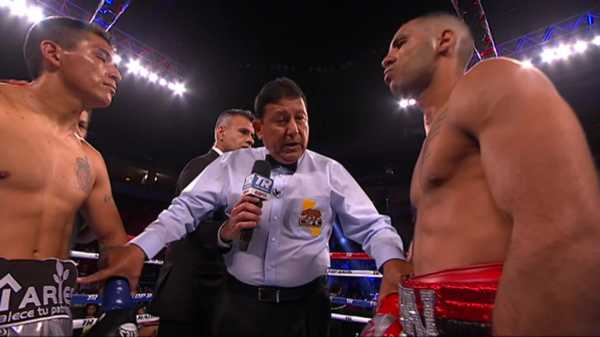 Kal Yafai announced himself to America and the rest of the super-flyweight elite with a blistering seven-round win over David Carmona in California.

The WBA world champion put the Mexican down multiple times and had a point deducted in front of an expectant Save Mart Arena, in Fresno, before Carmona stayed on his stool before the eighth round of a brutal battle. 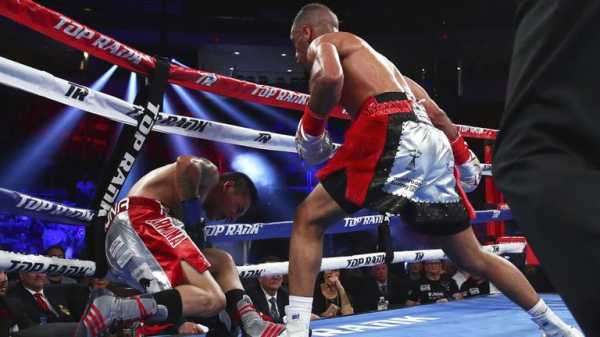 Yafai knew his American debut needed to impress – with IBF holder Jerwin Ancajas on the same bill and former super-flyweight supremo, Roman ‘Chocolatito’ Gonzalez, now his No 1 WBA challenger – and did just that.

It took just over a minute for the Birmingham fighter to have an impact, a sharp left hook landing clean and putting Carmona on the canvas for the first time. 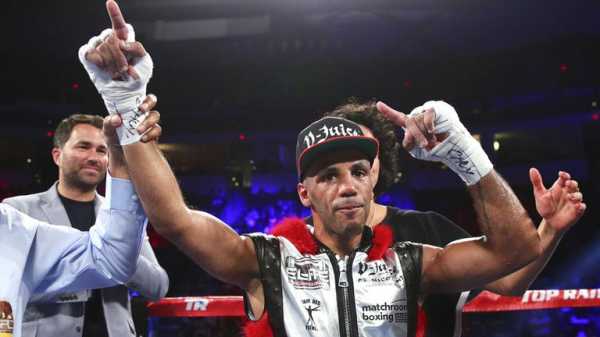 The Mexican was never going to take the WBA belt home after coming in 3lbs over the 115lbs limit but made it to his feet and hit back, his right troubling Yafai, who admitted he had been “buzzed” before the round was over.

Yafai went to work in the second, showing his combinations and precision and although he was happy to stay in range, it did leave him open to Carmona’s obvious power in a busy third round. 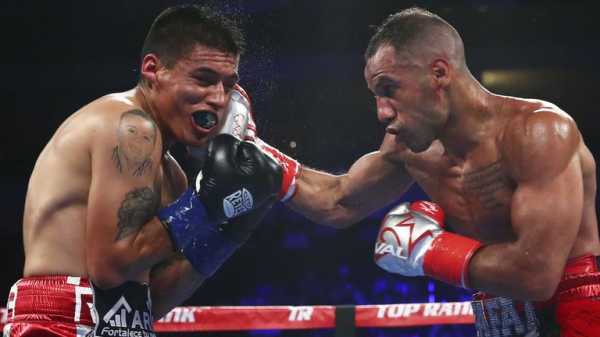 But it was not long before the champion showed his class with another knockdown in the fourth, although Carmona seemed to be taking a knee for a low left-hook, only for referee Raul Caiz Sr to count. Yafai ended the round in control, three lefts leaving his challenger open to another ram-road right. 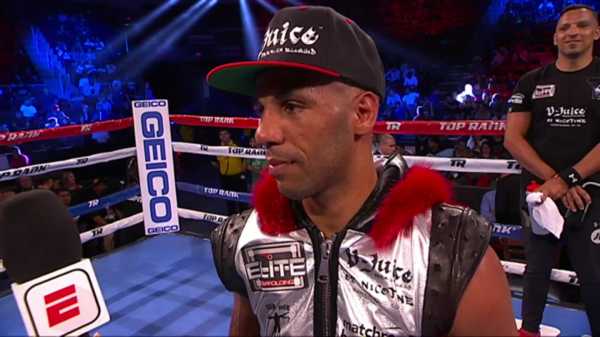 Yafai made an even bigger statement in the fifth, a lovely right-left blast putting the Mexican down again and as soon as he got up, the Birmingham man showed he can also play rough, a low blow forcing Carmona to take a knee and the referee then penalising him a point for hitting him when he was down.

The deduction was unlikely to affect the overall outcome but even though he was well ahead, Yafai was determined not to be taken the distance. 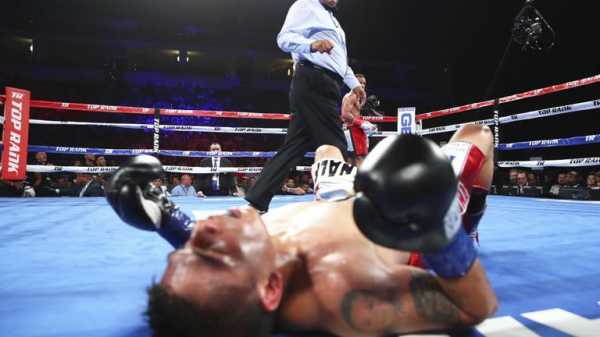 His class shone through in the sixth, his constant movement forced Carmona to chase him down and paid the price with several classic counter shots landing well.

Yafai did exactly the same in the seventh, this time another crisp left hook landing on-point, shortly before the bell that saw the Mexican retire on his stool. 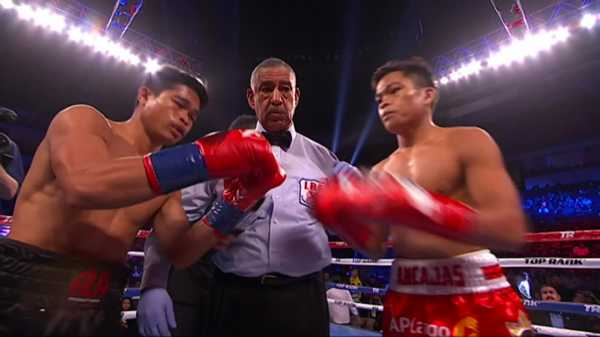