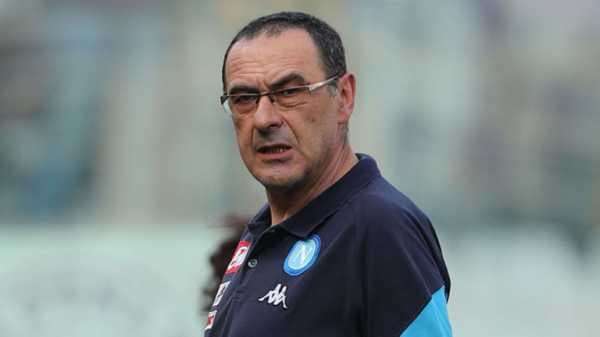 Chelsea have a general agreement with Maurizio Sarri via his representatives to succeed Antonio Conte if he leaves his role as manager, according to Sky in Italy.

However, Chelsea have no intention of paying Sarri’s £7million (€8m) release clause, which expires on May 31, Sky in Italy are reporting.

Sky in Italy understand this is in part because the Blues will need to pay £17.5m (€20m) in compensation if they decide to part ways with Conte, who lifted the FA Cup last week. 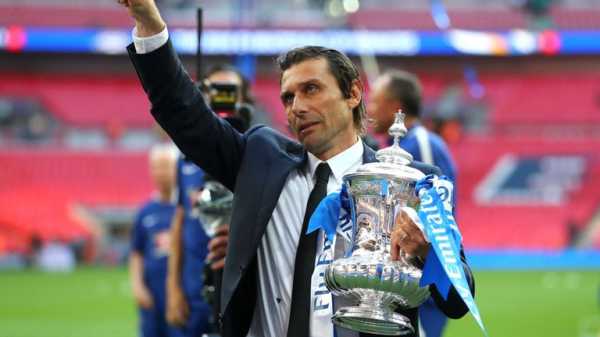 It is therefore expected that any club wanting to sign Sarri, who is still under contract according to Sky in Italy, will have to negotiate with Napoli owner Aurelio De Laurentiis after next week’s deadline. 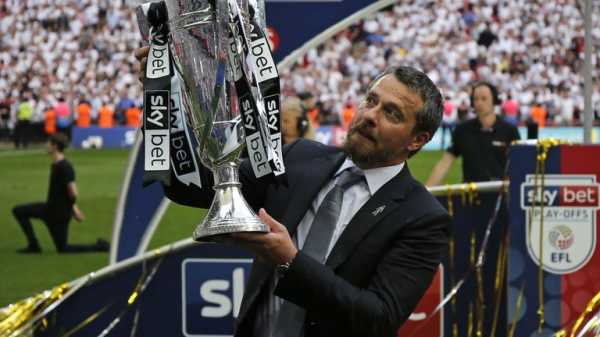 Napoli announced earlier this week that they have an agreement with ex-Chelsea and Bayern Munich boss Carlo Ancelotti to become their next manager.

Sky sources understand that Chelsea also have an interest in Fulham boss Slavisa Jokanovic, whose side won promotion to the Premier League on Saturday.

Conte still has one year left on the contract he signed as Chelsea boss last summer, and indicated after the FA Cup final victory over Manchester United that he wished to remain in the job.