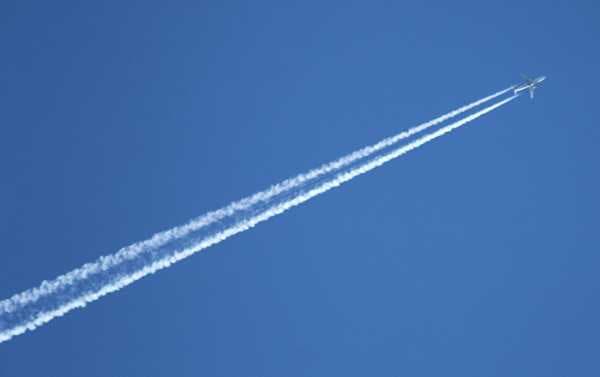 The Indian Government held a meeting to review the safety and suitability of Airbus-manufactured aircraft, taking serious note of recent incidents related to engine malfunctions.

The meeting was called to take stock of safety-related incidents pertaining to the Airbus A320 Neo jet airliner, which is powered by Pratt & Whitney engines. Delhi’s concerns were prompted by a recent spate of engine malfunctions and the government wished to discuss these with stakeholders.

On Thursday 3 January, a loud bang disrupted a flight operated by IndiGo airlines on the Chennai-Kolkata route and passengers noted sparks and smoke coming out of the engine shortly after the flight took-off from the Chennai airport; the plane was forced to return to Chennai and land. In December 2018, a Pratt & Whitney-powered Airbus A320 Neo from IndiGo Airlines became engulfed in smoke and had to make an emergency landing at Kolkata Airport. The plane was flying between Jaipur and Kolkata.

Such technical difficulties are not considered emergencies, but are nevertheless serious. “The crew as per normal operating procedure had requested priority landing as against emergency landing because the aircraft engines were running and had not shut down,” said the airline on 5 Janaury.

The civil aviation authorities had forced budget carriers IndiGo and GoAir on many occasions to ground their A320 Neo fleet for engine-related issues.

As per media reports, India’s Minister of Civil Aviation Choubey confirmed that the Director General of Civil Aviation (DGCA) will issue new safety rules for budget airlines using Airbus A320 Neo aircraft within a week.

US-based Pratt & Whitney was on the verge of a shutdown last February as a result of censure by European civil aviation regulators.