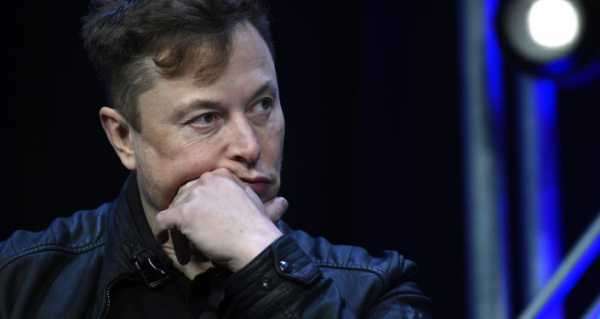 Reddit users have been actively involved in the financial world lately, making some big noise on Wall Street by massively investing in companies that major hedge funds had bet against, causing the funds billions in losses.

An anonymous Reddit user, who made a post claiming the multibillionaire’s electric car manufacturer Tesla would buy $800 mn in Bitcoin before the automotive giant announced it had actually acquired $1.5 bn in the cryptocurrency, has admitted that his post was a hoax.

In what now looks like a stunning coincidence, a German student has claimed to the New York Post that it was he who posted the “news” under the name “TSLAinsider” on Reddit on 2 January and that he was under the influence when he did so.

“I have no idea what will happen once this reaches the newspapers but I think the price will explode even more”, the user wrote.

The price of the cryptocurrency was on the rise even before the “leak”, with it gaining almost 700% in a year, going from around $7,000 per Bitcoin in January last year to over $48,000 in February this year.

The post back then went by largely unnoticed; however, it gained attention much later, when the tech giant actually announced the cryptocurrency purchase.

“I had this afflatus that Elon is going to buy Bitcoin, so I created this trollpost. And now all the newspapers around the globe are writing about it, its kinda funny and scary to be honest”, he wrote.

Tesla confirmed on Monday that it had invested $1.5 billion in the cryptocurrency in January, the same month when the company updated its investment policy, which now suggests that the company should invest more capital in alternative reserve assets, such as digital assets, gold bars, exchange-traded funds, and others.

The news about the purchase sent Bitcoin’s value through the roof, with it skyrocketing some 16% to $45,000 mere hours after the announcement, and even further to an all-time high of $48,000 the day after.

Bitcoin is now considered the world’s biggest cryptocurrency by market capitalisation and the amount of data stored on its blockchain. It is not the only cryptocurrency, however, that has recently turned out to be quite a profitable sudden investment thanks to tech mogul Elon Musk. Last week, dogecoin, the Shiba Inu meme-themed crypto coin invented by software engineers seven years ago as a “fun” and instant means of transaction, started rapidly gaining in value after Musk gave his support to the cryptocurrency with viral tweets.