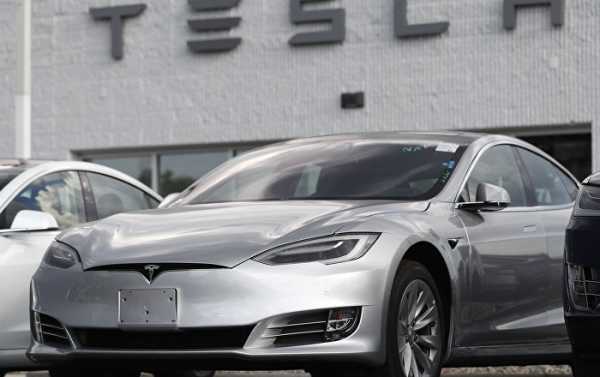 The CEO of Tesla’s recent proposal to take his company private drew the suspicions of stakeholders, who accused him of securities fraud, which was allegedly targeted at short-sellers.

Elon Musk, the founder of Tesla and SpaceX, was sued twice on Friday by investors for manipulating share prices, Reuters reports. This comes after Musk tweeted a bombshell post this week, bringing forward the idea of the electric car company going private in a deal worth $72 billion.

According to the lawsuit complaints, Musk lied that the funding for the deal to privatize Tesla was “secured” so as to push shares higher. The move is claimed to have hurt short sellers, investors who borrow shares to later sell them at a lower price and then repurchase them to make a profit. The plaintiffs claim that Musk’s tweet was meant to “completely decimate” short-sellers by forcing them to buy Tesla securities at “artificially inflated prices.”

Tesla’s stock initially rose 11 percent to almost $380, but then it fell back, losing almost two-thirds of the gain over two days, as Elon Musk didn’t reveal any further details on the proposal.

Pressure has also built on Tesla’s CEO as the US Securities and Exchange Commission has contacted his company for a back-up to his claims.

The news drew plenty of reactions from critics on social media, with some calling Musk’s proposal a “fraudster move.”

Some argued that no investor is going to finance the deal, including the government.

Tesla is an electric car maker that rolled out the world’s first ever premium electric sedan. In Q2 2018, the company posted a $717.5 million net loss and a loss of $3.35 per share with revenues of $3.4 billion.