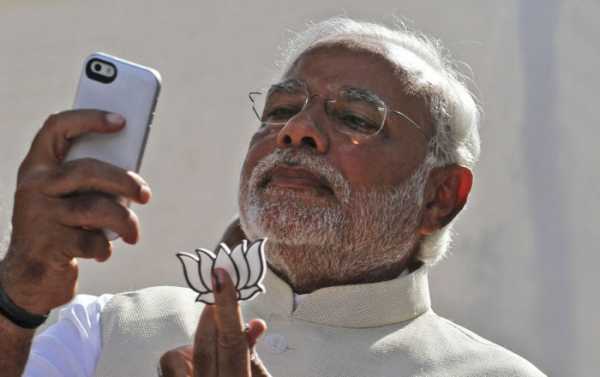 New Delhi (Sputnik): The telecom Industry in India may be heading deeper into financial crisis even as the burden falls on consumers, as major telecom operators in the country are opting for tariff-hike.

In its first price hike in over three years, India’s third-largest telecom firm, Vodafone-Idea, and the second largest, Bharti Airtel, announced increases in tariff rates, starting 1 December, 2019. Customers will now have to shell out more money for mobile calls and data packs.

Reliance Jio, another India-owned telecom firm which rode into the market offering the cheapest data and call plans, started levying minimal charges for calls on rival networks and scrapped plans to improve its performance.

Amid speculation that Vodafone could exit the Indian market, CEO Nick Read reaffirmed that the comapny has no intention of exiting the nation, stating instead that the company is in talks with New Delhi to assure all possible support to the firm.

However, pointing out that adverse regulatory environment in India is making business difficult for Vodafone, Read cut the company’s India business value to zero.

But in a speculative scenario of a duopoly, “data pricing will depend on how market dynamics are”.

Mathews took the standard corporate approach, claiming that a rise in tariffs will improve customer experience.

India’s third-biggest telecom firm, Vodafone-Idea, which was once the country’s largest telecom operator with over 400 million subscribers, is now on shaky ground with a liability of approximately $4 billion due to adjusted gross revenue (AGR) to the Federal Telecom Department.