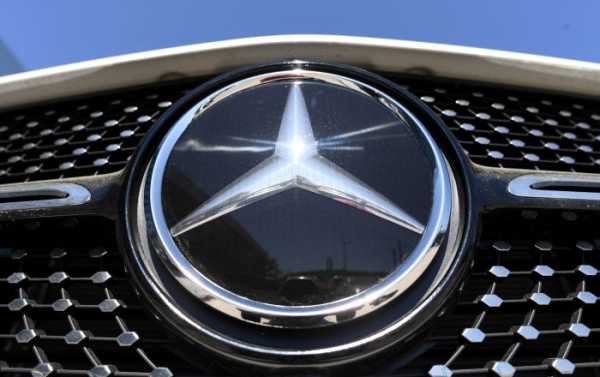 A protest over the death of the black man George Floyd that started in Minneapolis, Minnesota has spawned nation-wide riots with cities being put under a curfew and the national guard called in to deal with protesters.

The death of George Floyd has provided a casus beli for vandals and looters as numerous videos have been posted online showing people as they smash shop windows, destroying the interiors and carrying away stuff.

One recently published videos shows as a group of people destroy cars in a Mercedes-Benz Showroom in California, setting several of the luxury cars on fire.

​Protests over the death of 46-year-old black man George Floyd that first began in Minneapolis have now gone nationwide with shops looted and gas stations set on fire.

The man died in custody on 25 May after being pinned to the ground and suffocated by police.

One of the four officers involved held a knee to the man’s neck, whose close-to-last words were “I can’t breathe”. The police were responding to a call from a local grocery store where Floyd had allegedly tried to pay with a counterfeit $20 bill.