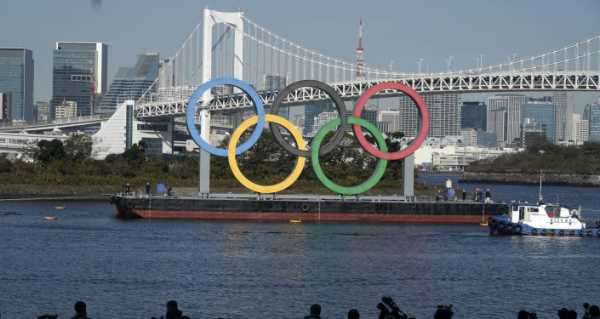 MOSCOW (Sputnik) – Venues of the Tokyo-hosted 2020 Olympic and Paralympic Games are safe after the powerful earthquakes off Japan’s northeastern coast the day before, Japanese news agency Kyodo reported on Sunday, citing the organizing committee.

On Saturday, a 7.1-magnitude quake struck near Japan’s Fukushima Prefecture, followed by another 5.2-magnitude hit overnight, with tremors reaching Tokyo and the neighbouring Miyagi Prefecture.

According to the report, the earthquake inflicted no damage to Fukushima’s Azuma Stadium, which will host baseball and softball games, and the football-hosting Miyagi Stadium, as well as the Kashima Stadium in the neighbouring Ibaraki Prefecture, which will also host football games.

The Olympic committee will reportedly carry out a more thorough checkup of the sites on Monday.

The earthquakes left over 150 people injured and caused blackouts in almost 1 million households. They did however not lead to any radiation-related emergencies at the local nuclear power plants as during the 2011 disaster at Fukushima Daiichi. Electricity supplies in most affected localities were restored by Sunday afternoon.