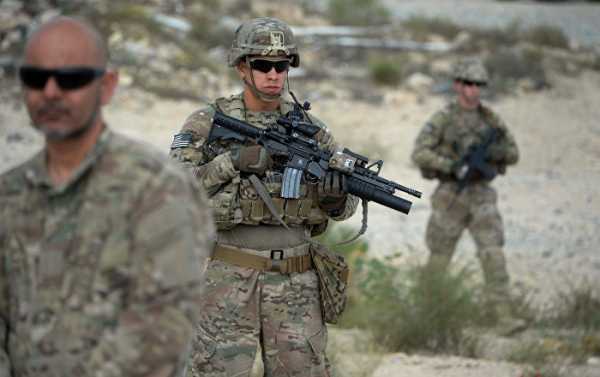 WASHINGTON (Sputnik) – The United States is willing to promote peace in Afghanistan and withdraw its troops from the country, US Secretary of State Mike Pompeo said on Sunday.

“The U.S. is serious about pursuing peace, preventing #Afghanistan from continuing to be a space for international terrorism & bringing forces home. Working with the Afghan gov’t [government] & all interested parties, the U.S. seeks to strengthen Afghan sovereignty, independence & prosperity,” Pompeo posted on Twitter.

There are currently around 14,000 US troops on top of around 16,000 servicemen from NATO and partner states deployed in Afghanistan. The forces are engaged in a training and support mission for the Afghan military there.

Afghanistan has long been suffering from an unstable political, social, and security situation due to the activity of various terrorist and radical groups, including Daesh*. The Afghan National Defence and Security Forces, supported by a US-led coalition, are conducting joint offensive operations to combat terrorism across the country.