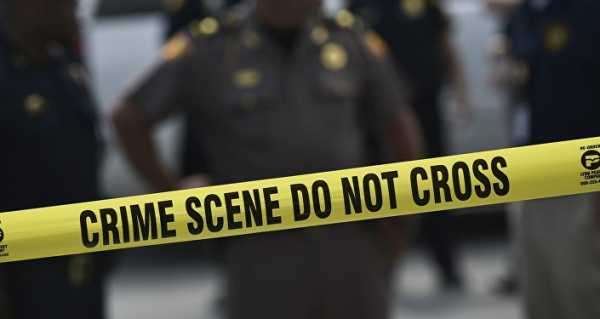 “We were then shocked and grief-stricken to learn that the pilot was my good friend and mentor, Chief Greg Graham, Chief of the Ocala Police Department. I had the privilege of serving with Chief Graham as he devoted over 30 years of his life to law enforcement”, the office wrote on Facebook.

The sheriff’s office also said that the cause of the crash was yet to be established, adding that the investigation is ongoing.

The incident took place on 25 October at about 11:30 a.m. local time (15:30 GMT) when a small private jet, manned by Graham, who had recently obtained his pilot’s license, crashed near the city of Dunnellon. When a rescue team arrived at the scene, the pilot, who was the only person aboard the plane, had already died.