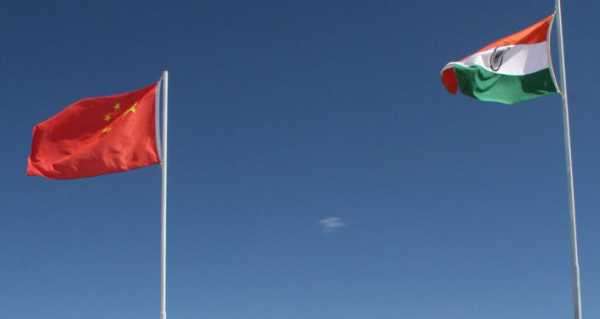 The armies of India and China have been on alert after a bloody skirmish in mid-June, which resulted in the death of 20 Indian soldiers. India has also been fighting cross-border terrorism and ceasefire violations by Pakistan’s army in Jammu and Kashmir.

Amidst tension with China and Pakistan, Swatantra Dev Singh, a key state functionary of the ruling nationalist Bharatiya Janata Party (BJP) in India’s largest state has said Indian Prime Minister Modi has already decided the dates for wars with China or Pakistan.

The statement by Singh, Chief of BJP’s Uttar Pradesh Unit, at an event in the city of Ballia comes amid border tension with China.

​After his widely-circulated speech had kicked up a row, Singh denied what has been reported in the media. He told the English daily, The Indian Express that “I just addressed the workers and I did not say anything on the lines as is reportedly being circulated. I would have to look into the context first.”

However, neither BJP nor any opposition party commented on the controversial statement made by Singh. But social media users expressed anguish at war-mongering by the national ruling party politician.

​Indian Defence Minister Rajnath Singh, on the other hand, said New Delhi wants to end the tension along the border with China, without ceding territory.

While the tension between India and China was over a territorial claim by Beijing in the Arunachal Pradesh and Ladakh region, in Jammu and Kashmir, it was fighting Pakistan’s claim to the Kashmir region.

Nuclear-powered India and China share a 3,500-kilometre (2,175-mile) border, known as the LAC. It stretches from the Ladakh region in the north to the Indian state of Sikkim. In eastern Ladakh, it passes through a lake in the Pangong Tso area.

India controls the western portion of the 45-km long lake, while the rest (about 119-km) is under Chinese control. Most of the clashes between the two countries have taken place in the Galvan Valley, in Ladakh.

Kashmir is ruled in parts by India and Pakistan, but both the countries claim the entire region as their territory. They had also fought two wars over the region.

In August 2019, New Delhi abrogated Article 370 of its constitution, stripping Jammu and Kashmir of its special status and divided the state into two federally administered enclaves, which further angered Islamabad.