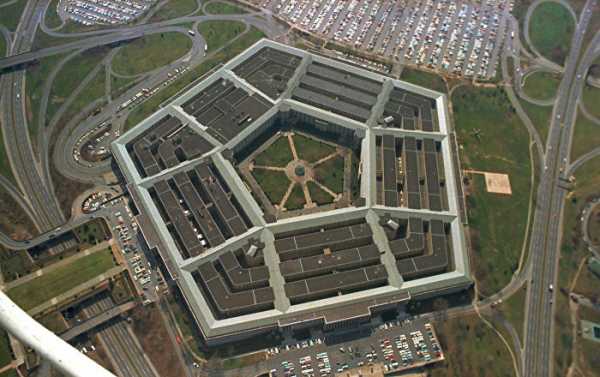 Commenting on the nuclear posture review recently released by Washington, the diplomat said Sunday that the decision is likely to result in a deterioration of the global security situation.

“The US government’s new nuclear posture shows that the spiral of a new nuclear arms race is already under way,” Gabriel said Sunday. “As in the days of the Cold War, this poses a serious threat to us in Europe,” the diplomat added.

According to him, Europe must take new measures aimed at arms control and disarmament.

The German foreign minister also pointed out that the situation in regard to global security in recent years has significantly deteriorated.

In particular, he mentioned a “sharp loss of confidence in Russia.” According to the diplomat, “there is clear evidence that it [Russia] is building up not only conventional weapons, but also a nuclear arsenal.”

“The global order is increasingly being called into question,” Gabriel said, reminding that the situation in countries south of the European Union is extremely unstable. “For all these challenges, we must find answers together with our partners and allies. But they [the answers] shouldn’t consist of merely building up nuclear capabilities,” the minister stated.

On Friday, the US released its nuclear posture review which paves the way for modernization and expansion of US nuclear capabilities.
The document stipulates the integration of nuclear capability on F-35 fighter jets, deploying low-yield warheads at sea, developing new silo-based strategic weapons, as well as other initiatives.

The Pentagon indicated that it does not exclude the possibility of using nuclear weapons in extreme circumstances.

Following the release of the review, US President Donald Trump said in a statement that the rationale behind its issue is the need to deter the use of nuclear weapons on earth, and the US commitment to nuclear non-proliferation.

Meanwhile, the US officials argued that expansion of low-yield nuclear capabilities would allow the US to deter Russia from using nuclear weapons.