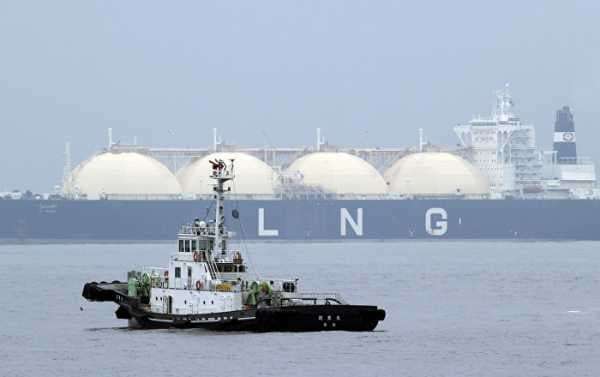 WASHINGTON (Sputnik) – Trains transporting liquefied natural gas (LNG) through heavily populated areas in the US state of Florida have prompted an inquiry of federal safety standards and whether compliance with the standards is being monitored, Senator Marco Rubio said in a statement on Thursday.

“Transport, especially through heavily populated areas, must be in accordance with highest safety standards possible,” Rubio said via Twitter. “I am checking with federal agencies right now to make sure those standards are being met and regularly monitored.”

Rubio’s statement was prompted by a report that Florida East Coast Railway (FEC), which operates passenger trains through densely populated cities and neighborhoods, had received permission to use the same tracks to ship LNG to an export terminal near Miami for export to nearby Caribbean nations.

In the first six months of 2018, FEC transported 148.7 million cubic feet of LNG from Hialeah Yard to Port Everglades bound for Grand Bahama Island or Barbados, the Miami Herald reported in Thursday’s editions, citing US Department of Energy data.

LNG is a hazardous material that previously had never been transported by the railroad in the continental United States, according to the Federal Railroad Administration, which provides permits for LNG transportation.