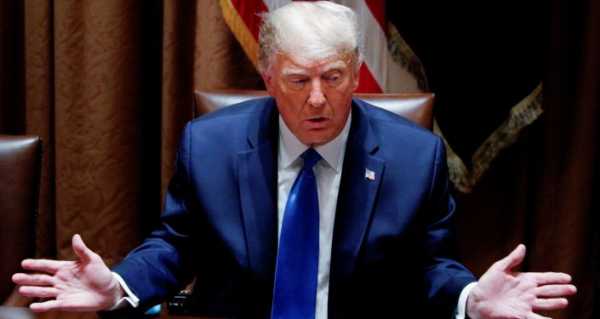 WASHINGTON (Sputnik) – US President Donald Trump on Wednesday stated that he thinks the 2020 US presidential election will end up in the Supreme Court, suggesting that it is important to immediately fill the vacancy left after Justice Ruth Bader Ginsburg’s death.

“I think this will end up in the Supreme Court,” Trump told reporters. “And I think it’s important we have nine justices.”

The White House said Trump will announce his candidate for a Supreme Court justice on Saturday at 5:00 p.m. EST (9:00 p.m. GMT).