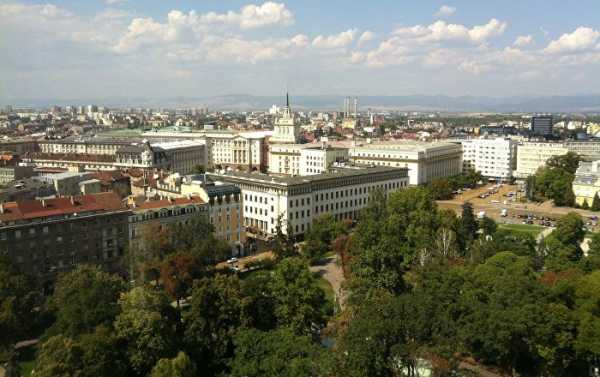 In total there were 50 passengers on the bus, BGNES reported. Over 20 brigades of doctors from Sofia and nearby cities have been sent to the scene.

A tourist bus overturned in Bulgaria near the town of Svoge around 5:30 pm (1:30 GMT), killing at least 15 people, and injuring 27 others, the BGNES news agency reported.

According to preliminary information, low visibility might have caused the accident.

Reacting to the tragedy, President of Bulgaria Rumen Radev reportedly canceled celebrations dedicated to the 141st anniversary of the heroic battles on Shipka in the Russian-Turkish liberation war of 1877-1878.

The country’s Prime Minister, in his turn, announced that August 27 would be declared a day of national mourning.