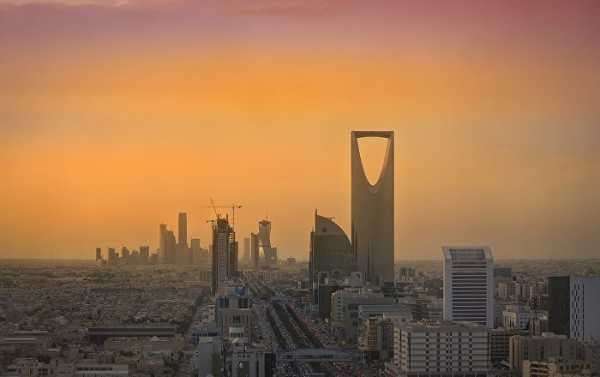 DOHA (Sputnik) – After multiple tweets documenting heavy gunfire, Saudi police have claimed that a toy drone flying over the Al Khuzama neighborhood in the country’s capital of Riyadh, where the royal palace is located, was shot down, as reported by local media on Saturday.

Following multiple tweets from many sources that detailed heavy gunfire emanating from the Saudi royal palace in Riyadh, kingdom spokespersons are claiming that they are currently investigating circumstances that led to what they assert was the downing of a drone identified flying in the area, the Saudi Press Agency reported.

Other Arabic media reported earlier on Saturday that heavy gunfire was heard near the palace of King Salman bin Abdul Aziz Al Saud in Riyadh.

There are several tweets circulating on social media, in which gunfire can be clearly heard.

​According to other social media posts, the situation in the Saudi capital was calm, as the lights remained on and the internet was functioning normally.

​Several Arabic media outlets reported that King Salman bin Abdul Aziz Al Saud had been evacuated to a nearby military bunker, but this information has not been confirmed.

Earlier this week, Houthi fighters in Yemen claimed that they had launched a ballistic missile at an airport in Saudi Arabia’s Jizan province. Houthi militants have fired dozens of missiles into Saudi Arabia over recent months targeting several locations, including Riyadh’s international airport, in response to multiple full-scale airstrikes against Houthi positions.