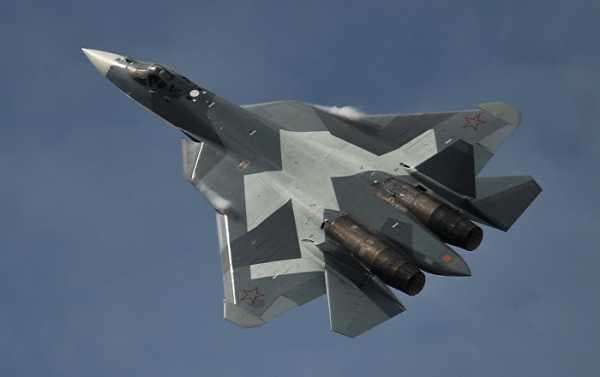 “There are plans to equip Su-57 warplanes with an AI system that will bring it closer to a sixth-generation unmanned aircraft,” the source said.

The Sukhoi aircraft maker will deliver two of these stealthy fighters to the Russian armed forces under contract signed Wednesday at the Army-2018 military tech forum in Kubinka near Moscow.

The multirole fighter jet, which made its maiden flight back in 2010, will also have fully-automated control, vision and weapon guidance systems, according to the source.

Previously, President of the United Aircraft Corporation Yuri Slyusar said that two Su-57 jets had undergone their combat debut in Syria and successfully completed all their assignments.