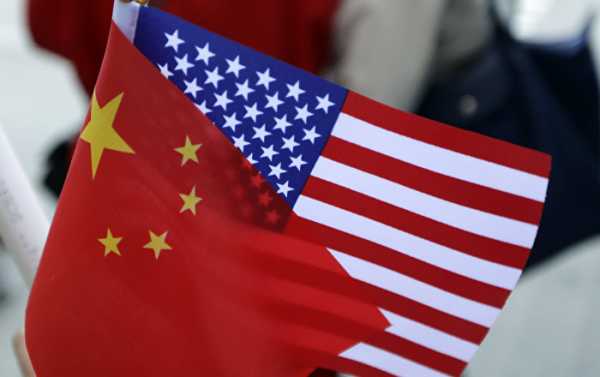 “Vice Commerce Minister Wang Shouwen led a delegation to Washington where he had a constructive and frank exchange on trade issues of mutual importance,” the statement read.

The United States was represented by the Treasury’s Under Secretary for International Affairs David Malpass. After two days of talks the two sides agreed to maintain contacts on further steps.

The United States hiked import tariffs on $50 billion worth of Chinese goods to 25 percent in July and August, prompting a mirror response from China.

Earlier, Trump said that he did not expect the talks between the United States and China to yield much progress.