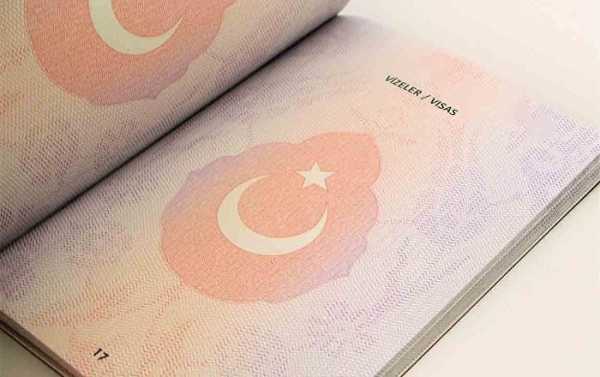 “Russia will cancel visas for holders of Turkish official passports and businessmen,” Cavusoglu said, as cited by the Haberturk broadcaster.

The minister added that a Russian-Turkish working group will discuss the issue of Russia easing the visa regime for Turkish citizens in late August.

Turkish citizens currently require a visa to enter Russia. Russian citizens with ordinary and diplomatic passports are exempted from Turkish visas for business and tourist travel for a period of up to 60 days, while official passport holders are required to obtain a visa to enter Turkey.

Russia introduced a visa regime for Turkish citizens after deterioration of bilateral relations in November 2015, when Ankara downed a Russian military jet over Syria. Russia’s retaliatory measures against Ankara included restrictions on the activities of Turkish organizations in Russia, a hiring freeze on Russian employers that want to employ Turkish workers and a ban on certain food imports since January 1, 2016.

Bilateral ties began to improve following Turkey’s apology in June 2016, and Moscow and Ankara’s agreement to mutually lift the majority of restrictions on May 22 of the following year, but a visa regime for Turkish nationals remains in place.

In early April, Russian Ambassador to Turkey Alexei Erkhov told Sputnik in an interview that Moscow was ready to discuss liberalizing visa regulations for certain categories of Turkish citizens, including businessmen and truck drivers. He expressed hope that the conditions for reinstating visa free travel for Russian and Turkish citizens would come in the future.