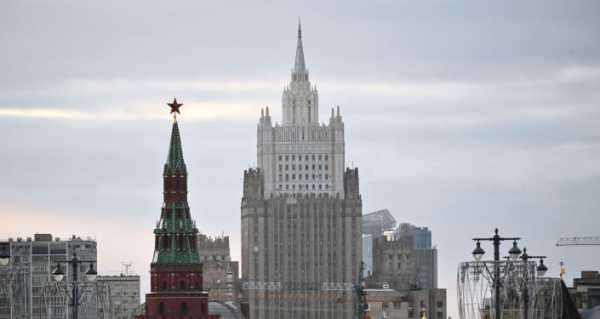 MOSCOW (Sputnik) – The Russian Foreign Ministry said Wednesday that it worried about a growing disregard for the rights of journalists in Latvia, Lithuania and Estonia.

It cited the Lithuanian parliament’s vote to block Sputnik and expel its chief editor in 2019, Estonia’s threats to press criminal charges against Sputnik staff in 2020 and arrests of the news agency’s journalists in Latvia in December as some of the most blatant examples of assault on the media.

Russia is also concerned about attacks on media workers in Ukraine, the ministry said. It pointed to continued censorship of the media and lack of progress in the probe into a string of journalist assassinations that rocked the country in recent years.