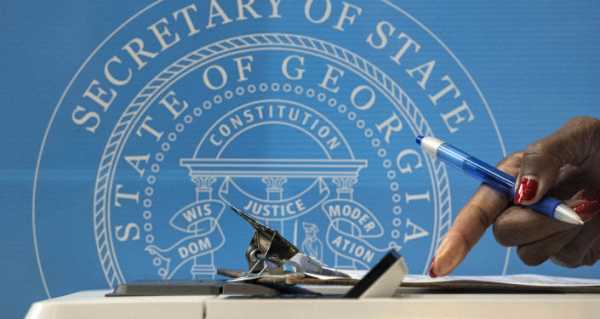 WASHINGTON (Sputnik) – Almost 220,000 voters left the Republican and Democratic parties in January alone, with nearly two thirds of the number from the Republican camp, US media reported.

Almost 140,000 voters departed from the Republican Party in 25 US states during the first month of the year, according to an analysis of public voting records, The Hill reported on Wednesday.

Republicans lost over 33,000 voters in the US state of California, the most populous state in the nation, that has long been regarded as politically dominated by the Democratic Party for the past 18 years, the report said.

Republicans also lost proportionately significant numbers of voters in Arizona and Pennsylvania, both of which were closely contested in the November 3, 2020 presidential election. Some 12,000 voters left the party in Pennsylvania in the northeast and 10,000 more in Arizona in the southwest, the report also said.

About 79,000 Democrats left their party in January, according to public records, claims the report.