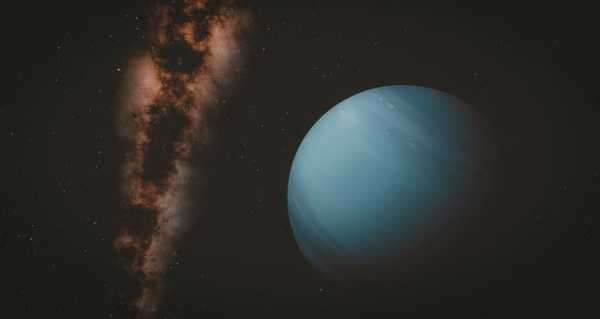 The effort to detect gravitational waves apparently won’t require additional dedicated equipment to be installed aboard space probes, since such craft “already have Doppler tracking instruments on them.”

Future space missions to distant planets may help humanity not just broaden its knowledge about outer space, but also to better understand the phenomenon known as gravitational waves, Physics World reports citing a new study conducted by a team of Swiss and Danish researchers.

According to the magazine, the scientists explained that such research can be performed by examining radio signals sent by space probes, since gravitational waves can apparently be detected via a “Doppler shift in the transmissions from distant spacecraft.”

Though other similar “gravitational wave hunts” performed during previous space missions were unsuccessful, the researchers argue that the upcoming missions to Uranus and Neptune, which they hope will launch “around 2030,” would afford several opportunities to search for gravitational waves, due to the sheer amount of time it will take for the spacecraft to reach their destination.

Such an undertaking reportedly won’t require special equipment, as “all missions already have Doppler tracking instruments on them, since that is how you track the spacecraft and also conduct gravitational field measurements of the planetary gravitational fields,” Soyuer added.