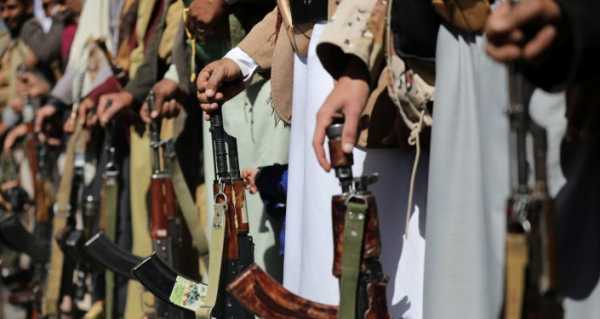 The military coalition led by Saudi Arabia said it had prevented a drone attack launched by Houthis from Yemen towards Khamis Mushait in the kingdom’s southwest region, the Saudi Press Agency reported on Tuesday.

Earlier on Wednesday the military coalition reported that the Houthis had hit a civilian plane at the Abha International Airport in the southwest of the country, causing fire. There was no information about casualties. Arab media published photos of a plane with a hole in its airframe that it claimed was due to a collision with two armed drones. Yemeni rebels from the Ansar Allah (Houthi) movement claimed that their mined drones took down Saudi military aircraft, not a civilian plane.

Active hostilities have continued in Yemen since the armed Houthi movement, concentrated primarily in the north of the country, opposed the current Yemeni government, led by the president-in-exile, Abd Rabbo Mansour Hadi. Open conflict erupted in 2014 when a mass demonstration occurred in some parts of Yemen as protesters seized key government facilities and Hadi fled to the Saudi capital of Riyadh. Following Hadi’s flight, a military coalition led by Saudi Arabia entered into the conflict in March 2015 and since that time has regularly attacked Houthi camps.