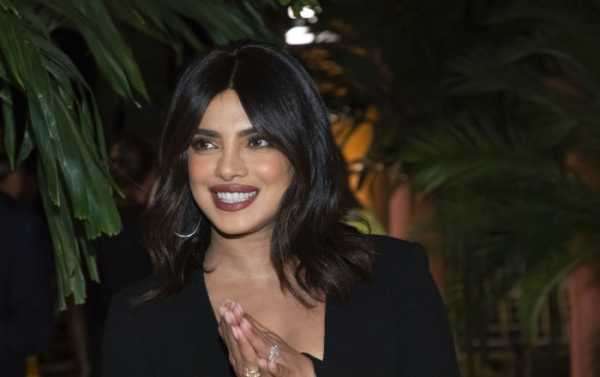 New Delhi (Sputnik): Bollywood actress Priyanka Chopra Jonas has been admired as the embodiment of female empowerment and someone who defied nepotism and left a mark in the industry. The actress started her B-town journey with the spy thriller “The Hero” in 2000.

Bollywood’s Priyanka Chopra Jonas has shared with fans her 20-year career in the entertainment industry via a dedicated video produced by ozzy productions. The video defines the actress as fearless, a hustler, and a self-made superstar.

“Thank you @ozzyproduction and all of you for such a beautiful reminder of these 20 years since I started in this business. I want to celebrate with all of you… stay tuned!”, she said while tweeting the video.

​The 7.5-minute video contains clips of Priyanka Chopra’s iconic film dialogues and the moments when she was described as an outsider. It talks about her journey in the film industry from being crowned Miss World in 2000 at the age of 18, to becoming a global icon starring in Hollywood.

This video was shared by the actress on her social media account to remind herself of the “immense love she got from her fans” which materialised as multiple achievements throughout her career.

These achievements include her feat of becoming the first Indian woman to be on the cover of US Vogue, the first Indian female to reach 50 million followers, and first Indian to be among the highest paid TV actresses. The video also incorporated moments from her marriage to American singer Nick Jonas.

Her post has generated an enormous response on social media. While “PeeCee maniacs” flooded her timeline with messages that they are incredibly proud of her, others are calling her (Bharat ki Beti) India’s daughter.

​A Twitter user opined that she deserves every recognition because she worked hard for it. “I love you so much priyanka. You have a die hard fan from Nigeria”, the user said.

A few of the Bollywood actress’ fans shared gifs on Twitter to mark her achievement.

​Giving push to her achievements, reports have surfaced that the 37-year-old critically-acclaimed actress has bagged a role in the “Matrix 4” movie where she’ll be seen alongside Hollywood heartthrob Keanu Reeves.