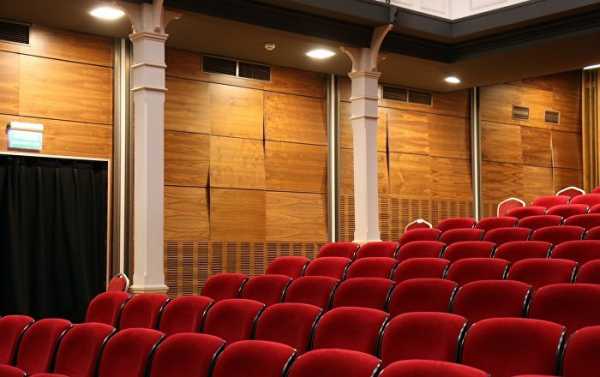 The packed Star City entertainment complex in Birmingham has been evacuated after a gang of people with machetes stormed a cinema, the Birmingham Live news outlet said citing police.

A number of police officers have been assaulted, and several arrests have been made after a group of purported teenagers arrived at the cinema within the complex, the local media outlet reported.

The police have detained five teenagers. A 13-year-old girl, a girl and boy aged 14, and a 19-year-old man were held on suspicions of assaulting police officers. Another boy, aged 14, was arrested for obstructing police.

​​An alleged photo of the intruders has been posted online.

The incident reportedly happened during a showing of the movie Frozen 2 at the cinema. People were reportedly gathering to watch the movie when the intruders arrived, according to the Birmingham Live news outlet.