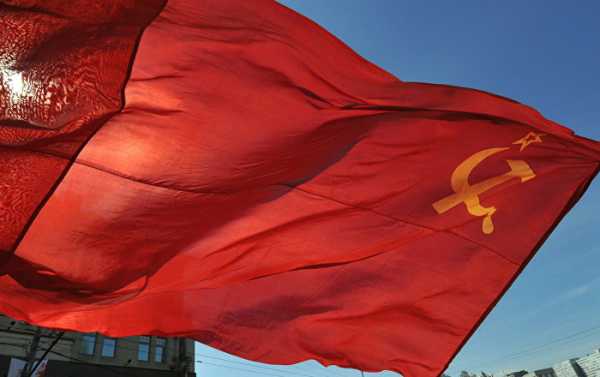 It’s not a surprise that 20th century culture was full of memes – and some of them were pretty elaborate – but it lacked the Internet and its various broadcasting platforms to make them as common as they are today.

It turns out that Russian Reversal memes, also known as “in Soviet Russia”, are a real thing, according to a very reliable source. 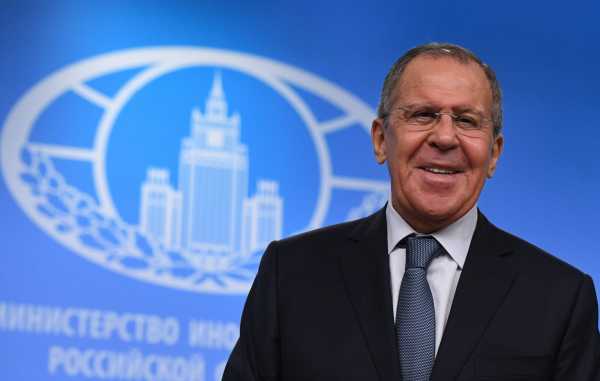 According to him, Troyanovsky, who was the Soviet permanent representative to the United Nations from 1977 to 1986, was attacked by activists of a Chinese NGO in New York, who threw red paint at the Soviet diplomat.

Commenting on the incident, Troyanovsky readily summed it by saying “better red than dead”, reversing the famous anti-Communist slogan, which was popular during the Cold War, and making his joke one of the UN’s “memes” for years.