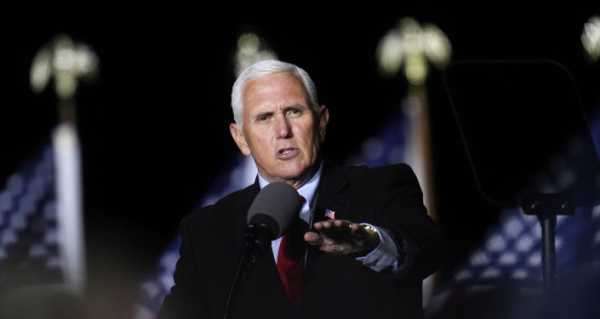 Pence thanked the soldiers of the 10th Mountain Division, many of whom recently returned from Afghanistan, and their families for their service.

On Wednesday, US Vice President-elect Kamala Harris will be sworn in as Pence’s successor while Joe Biden will be inaugurated as the next US president, succeeding Donald Trump.

Last week, speaking at a meeting with the Federal Emergency Management Agency (FEMA), Pence assured that the outgoing administration was committed to an orderly transfer of power and a safe inauguration ceremony.