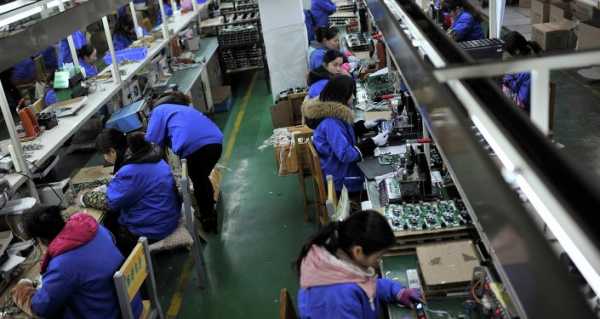 BEIJING (Sputnik) – China’s GDP growth slowed down to a record low of 2.3 percent in 2020, the lowest value in the past 40 years, amid the coronavirus pandemic, according to data released by the country’s National Bureau of Statistics (NBS) on Monday.

China’s GDP grew 6.5 percent in the fourth quarter of 2020, amid an improving epidemiological situation, NBS said.

More than 11.8 million jobs were created in China in 2020, significantly exceeding the official annual plan (9 million jobs), according to NBS. City unemployment in China stood at 5.6 percent last year, with a 4.7 percent unemployment reported in December in the 25-59 age group.