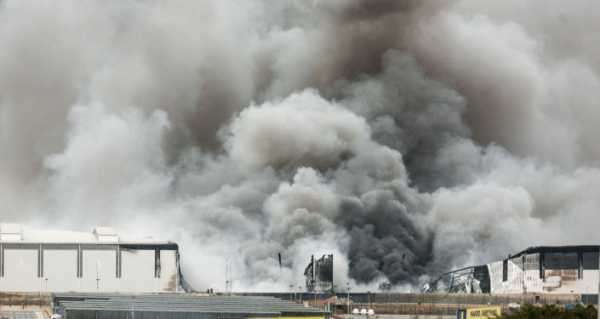 MOSCOW (Sputnik) – The death toll from riots in the South African provinces KwaZulu-Natal and Gauteng has increased to 212, Kumbudzo Ntshaveni, the acting minister under the President of South Africa, said.

At the same time, the minister noted that the situation in both provinces was returning to normal.

Riots erupted in South Africa following the imprisonment of former President Jacob Zuma. Troops were sent to quell the unrest in the province of Gauteng and KwaZulu-Natal.