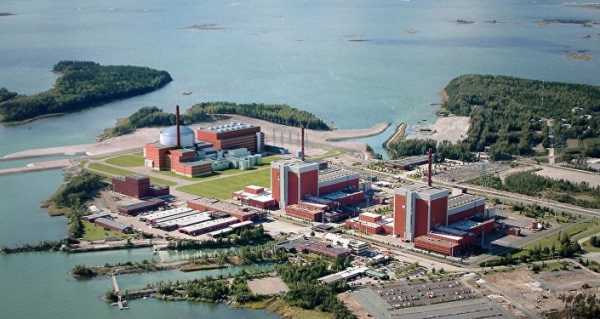 HELSINKI, (Sputnik) – The second unit of Finland’s Olkiluoto Nuclear Power Plant (NPP), which was shut down after an incident last week, has been reconnected to the national grid, the Finnish energy company Teollisuuden Voima Oyj (TVO) said on Sunday.

On December 10, the Finnish Radiation and Nuclear Safety Authority said that the second unit of the Olkiluoto NPP had been shut down due to an emergency situation. According to the International Atomic Energy Agency, the incident posed no danger to the environment and the radiation levels at and near the station were within the normal range.

In this March 23, 2011 photo, a general view shows the nuclear power plant Olkiluoto 3 ‘OL3’ under construction next to OL2 and OL1 nuclear reactors in Eurajoki, south-western Finland

The company added that the full production power was expected to be reached on Tuesday.