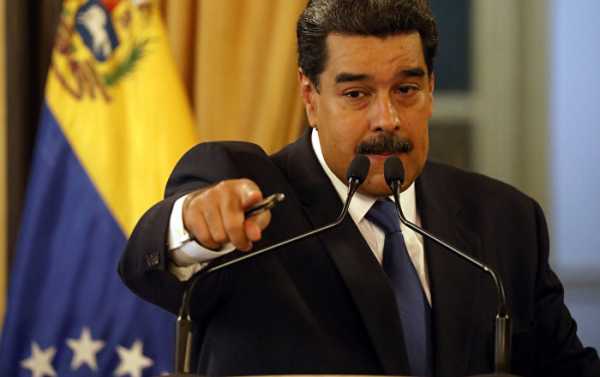 CARACAS (Sputnik) – Venezuelan President Nicolas Maduro said that a cyber attack was carried out against one of the country’s energy facilities on Saturday, which did not allow the authorities to restore the electricity supply interrupted earlier in the week.

“Today we have restored power supply in 70 percent of the country’s territory, but at noon, another cyber attack was committed against one of the facilities, which until then worked perfectly. For this reason, all the progress we had achieved by mid-afternoon was interrupted,” Maduro said in Caracas on Saturday.

The blackout swept Venezuela on Thursday as national electricity supplier Corpoelec reported about “sabotage” at the major Guri hydroelectric power plant. Media subsequently reported about power outages in 21 out or 23 Venezuela’s states.

Maduro blamed the United States for waging an electric energy war against Venezuela. However, Washington denied having a role in the crisis.