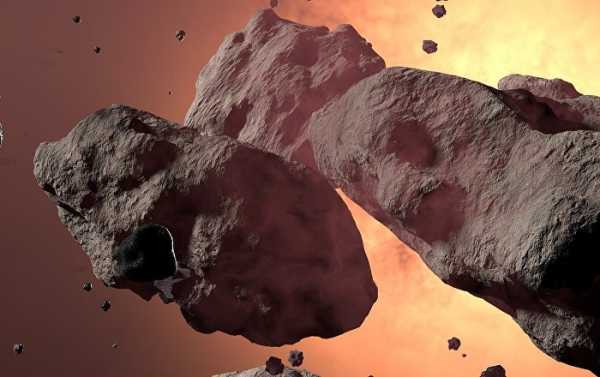 Scientists have been trying to explain the emergence of life for centuries. Did it form on Earth? Or did it originate in space and arrive on our planet via meteorites? A mysterious Hypatia stone that fell to Earth from space raises a lot of questions in this regard, scientist Georgy Belyanin reveals.

The Hypatia stone that was found by Egyptian geologist Ali Barakat in southwestern Egypt in 1996 could change our entire understanding on how life, including human, emerged, geologist Georgy Belyanin said.

The mysterious rock, characterized by its unusual hardness and composition, was sent to Jan Kramer from the Geology Department of Johannesburg University in South Africa when nobody else knew how to look inside it and examine its essence (previous attempts to break it with a saw failed).

“At that time, we already had a device that enabled us to determine whether it was earthly or a cosmic material,” Belyanin, who is also a researcher in Kramer’s team, said in an interview with Sputnik Germany.

After careful examination, the team came to the conclusion that the stone wasn’t formed on Earth, but came from space.

Belyanin also performed parallel chemical analyses on the stone to investigate its composition. The results were astonishing, he revealed. 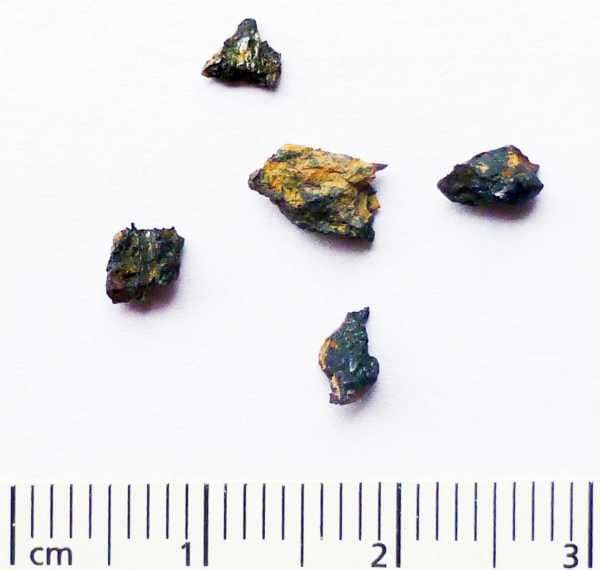 “The stone is largely made of carbon. When the stone entered the atmosphere, there were diamonds formed on the stone from this carbon, which made the stone incredibly hard,” Belyanin said.

The researcher confessed that he even destroyed a diamond disk when he tried to polish the stone. Finally, his colleagues from Potsdam helped him to uncover the insides of the rock, and what they saw came to them as a big surprise.

“What I’ve found has not been described anywhere — neither in terrestrial, nor in extraterrestrial bodies,” Belyanin said.

The researchers discovered chemical compounds of iron and sulfur, as well as nickel, phosphorus, silicon carbide and metallic aluminum, but they differed significantly from what was usually seen in meteorites.

To the scientists it became clear that the stone was not a meteorite.

“Meteorites usually come from the so-called asteroid belt, which is located between Mars and Jupiter. Our stone, it seems, came from a far greater distance,” the geologist explained.

According to Belyanin, the stone could be “a splinter of a comet,” but such rocks “have never been found on Earth” previously and could have been formed “even before the formation of the solar system.”

Is there life out there? Where did the stone come from?

Carbon is the basic material of life, and that is why the high carbon content in the stone raises a lot of questions.

One theory behind the origin of life on earth suggests that it had been formed in meteorites and comets that have fallen to our planet.

“In our case, of course, there is a great deal of reason to speculate about this, taking into account such a high amount of carbon,” Belyanin said.

The research group is planning to continue its work on the stone and publish its results in other scientific articles that would reveal how the stone could have formed and where it may have come from.