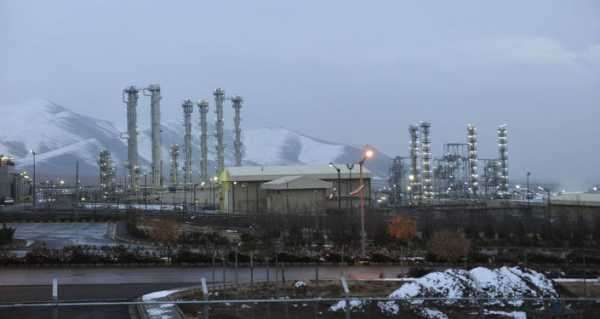 TEHRAN (Sputnik) – Tehran is considering the proposal of the European Union to hold an informal meeting between the members of the 2015 Joint Comprehensive Plan of Action (JCPOA) together with the United States, Iranian Deputy Foreign Minister Abbas Araghchi said on Sunday.

The deputy foreign minister added that there was a chance to revive the nuclear deal after US President Joe Biden’s arrival to the White House.

On Thursday, US Department of State spokesperson Ned Price said the US would accept an invitation to attend a meeting with other UN Security Council’s permanent members – Russia, France, the United Kingdom, China – plus Germany as well as Iran to discuss Tehran’s nuclear programme.

In 2015, Iran signed the Joint Comprehensive Plan of Action with the P5+1 group and the European Union. The agreement required Iran to scale back its nuclear programme and downgrade its uranium reserves in exchange for sanctions relief, including lifting the arms embargo five years after the deal’s adoption. The Trump administration exited the deal in 2018 and reinstated sanctions against the Islamic Republic.

In December, Iran passed a law to increase its uranium enrichment and stop UN inspections of its nuclear sites in response to the killing of nuclear physicist Mohsen Fakhrizadeh. In early January, Iran’s atomic energy organisation announced that the country had succeeded in enriching uranium to 20 percent at the Fordow Fuel Enrichment Plant.