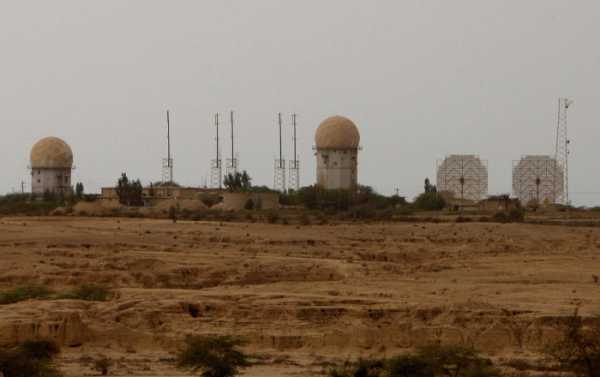 Tehran is prohibited from developing nuclear technology for military uses under the terms of the 2015 Joint Comprehensive Plan of Action (JCPOA) nuclear deal, which Iran remains committed to despite the US’ decision to unilaterally withdraw from the treaty last May.

“The unveiling of these achievements under the country’s current circumstances will convey this message to the US and those enemies of Iran – that the Iranian nation has resisted economic sanctions and has turned threats into opportunities,” Kamalvandi said, speaking to reporters in Tehran on Saturday.

According to the official, the achievements will include new homegrown breakthroughs in power plant, fuel cycle, laser, exploration and other technologies.

Kamalvandi promised that the technologies would be presented on 9 April on National Nuclear Technology Day, an annual event celebrating the Middle Eastern country’s achievements in the field of nuclear technology for peaceful purposes. Last year’s ceremony saw the unveiling of 83 homegrown technologies.

Kamalvandi accused the United States of waging an “economic war” against Iran, saying that Washington was putting “pressure on all of its allies and non-allies to stop their economic relations with Iran.”

“However, the Iranian nation will strongly pass this phase as well,” Kamalvandi said, saying that Iran would need to make use of its capabilities to counter and neutralise US pressure.

Under the 2015 JCPOA agreement, Iran is obliged not to engage in the development of nuclear technologies for military use, with the deal’s other signatories, including the United States, promising to provide sanctions relief in exchange. Iran is permitted to develop nuclear tech for peaceful purposes, however, which Tehran seeking to use such technology to ween the domestic economy off of oil and gas and to allow more of its energy resources to be sold on the global market.

President Trump unilaterally withdrew the US from the JCPOA in May 2018, prompting the treaty’s other signatories, including Russia, China and its European signatories, to scramble to try to save it. These efforts have focused on measures to bypass stringent US sanctions, as well as US threats to bring Iranian oil exports down “to zero.”