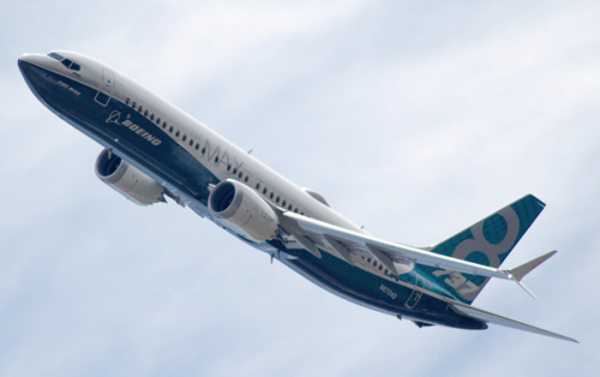 MOSCOW (Sputnik) – Argentina’s National Civil Aviation Administration (ANAC) has decided to ban the flights of Boeing 737 MAX planes in the country’s airspace following the recent deadly crash of the aircraft of the same model in Ethiopia, the Telam outlet reported.

ANAC’s operational safety department has suggested that the authorities should “immediately ban the flights of all types of Boeing 737 MAX 8 and 737 MAX 9 over the Argentine territory until the investigation into the recent accident involving this airplane model comes to conclusions justifying the revocation of this measure,” the outlet reported.

The decree barring Boeing 737 MAX planes from the country’s airspace will be published in the official bulletin of the Argentine government, the news outlet added.

A number of aviation authorities and airlines around the world have also either suspended the use of their Boeing 737 MAX planes or closed the countries’ airspace to them, expressing concern over similarities between last week’s Boeing 737 MAX 8 crash in Ethiopia and the accident involving a Boeing of the same model in Indonesia last October.

A brand new Boeing 737 MAX 8 operated by Ethiopian Airlines crashed in central Ethiopia on March 10 soon after takeoff, killing all 157 people aboard. The accident occurred less than five months after another new MAX 8 crashed off Indonesia’s coast shortly after taking off as well and left 189 people dead.