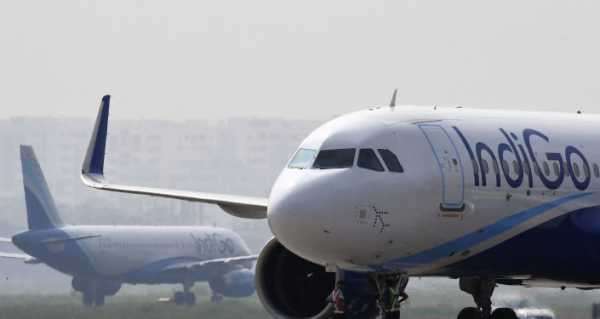 NEW DELHI (Sputnik) – A passenger plane belonging to Indian airline IndiGo made an emergency landing in the Pakistani city of Karachi on its way from the United Arab Emirates to India, as one of the passengers fell ill, the airline said on Tuesday.

The landing took place amid an ongoing crisis in relations between the two countries, which took a turn for the worse after the February 2019 bombing attack in India’s Muslim-majority Jammu and Kashmir, for which New Delhi blamed Islamabad, accusing it of sheltering terrorists, while Pakistan denied any involvement. The situation exacerbated even further when later that year, the Indian government announced its decision to strip Jammu and Kashmir of its special status and split it into two union territories, provoking a sharp reaction from its neighbor.