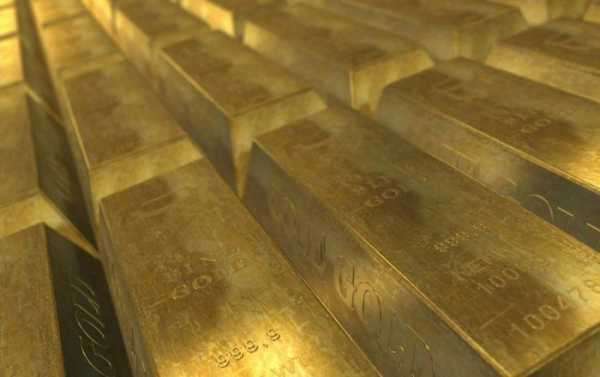 New Delhi (Sputnik): The chief of India’s southern state of Kerala wrote to Prime Minister Narendra Modi on 8 July, seeking a federal probe into the smuggling of 30 kilograms of gold concealed in diplomatic bags meant for the UAE consulate in the state capital, saying he feared the case has “serious implications.”

India’s federal Home Ministry has ordered the National Investigation Agency – India’s apex ant-terror body to probe the smuggling of gold through diplomatic channels in Kerala. A spokesman for the ministry said that the decision was taken as the organised smuggling operation might have serious national security implications.

​India’s Customs Department seized 30 kilograms of gold from a diplomatic bag on  5 July, and arrested a man, who claimed to be a former employee of the UAE Consulate in the state capital, for his alleged involvement in the smuggling racket. The UAE mission in New Delhi has denied that any of its diplomats were involved in the crime.

The investigating agencies said they were also looking for a woman suspected of being a key player in the racket. She was apparently engaged in the state government’s information technology department, but was removed from the post immediately after her name emerged in connection with the case.

The woman suspect has since moved an application for anticipatory bail before the Kerala High Court. In her application, she claimed she was being falsely implicated.

The state government had also removed M. Sivasankar, principal secretary to the chief minister of Kerala Pinarayi Vijayan for his alleged complicity in the case. Vijayan has denied that his office had anything to do with the smuggling racket.

Kerala’s opposition Congress party leader Ramesh Chennithala has also demanded a probe into the smuggling incident, and alleged a “criminal gang” was operating in the Vijayan’s office.