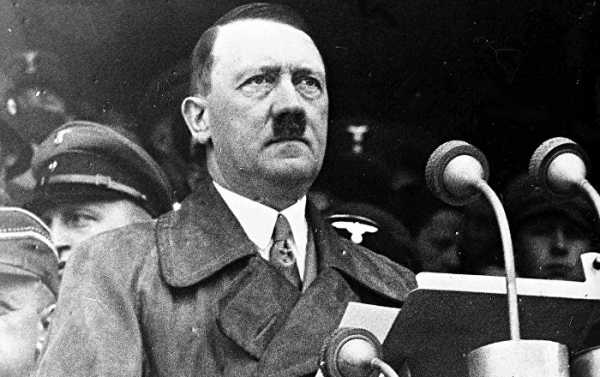 Throughout modern history, there hasn’t been a shortage of celebrities with Hitler comments gone wrong, and let’s be honest: they can hardly ever go right. And since January 30 marks the 85-year anniversary of Adolf Hitler’s rise to power, Sputnik looks back at some of the more outrageous Hitler comments to date.

The latest in the long list of celebrities to have made this mistake is Erykah Badu, who’s always lived in her own universe to put it lightly, and even though the 46-year-old hasn’t released new music since 2010, remaining in the spotlight has never been difficult for the neo-soul diva.

Recently, Mrs. Badu reminded us just how outside the box she can be, when she suggested in an interview that maybe Adolf Hitler wasn’t all bad, in part because he was a “wonderful painter”.

This gem came as part of a long interview with Vulture published a week ago, in which she talked about her 2008 visit to Israel where she expressed her support for the Palestinian cause and Nation of Islam leader Louis Farrakhan despite his alleged antisemitism.

“I don’t even know what anti-Semitic was before I was called it. I’m a humanist. I see good in everybody. I saw something good in Hitler.”

“Yeah, I did. Hitler was a wonderful painter,” insisted Badu.

Naturally, these comments caused a storm of backlash on the interwebs, to which Badu responded with a series of tweets, declaring: “Say what u must. Dialogue is cool.”

Of course, Erykah wasn’t the first celebrity to carelessly drop the H-word. Here are some of the other notable offenders. 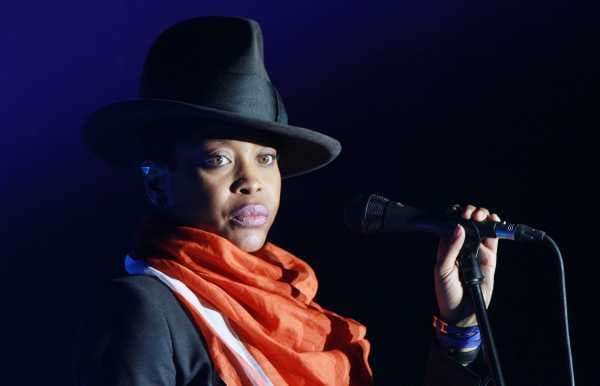 The former Governor of California and Adolf’s countryman firmly denied praising the Nazi leader in a 1975 interview while running for Congress in 2003. By 2012 however, Arnie came to a Total Recall, pointing out he didn’t exactly praise the man, just his speaking style.

The exact quote? “I admired Hitler, for instance, because he came from being a little man with almost no formal education, up to power”, said Terminator. “I admire him for being such a good public speaker and for what he did with it.” Ok then. 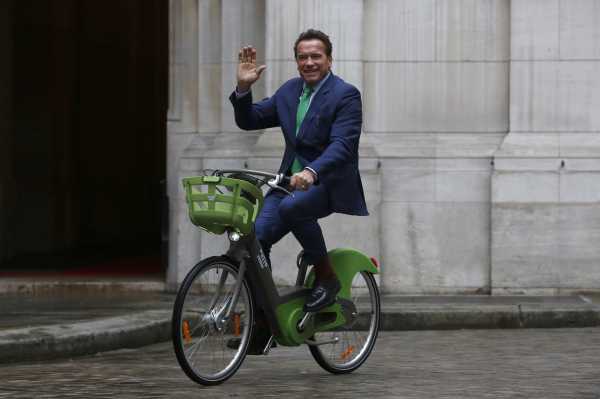 Many of us have probably compared our boss to Hitler at some point, and so did the former Transformers star. While talking about director Michael Bay in 2009 she said, “He wants to be like Hitler on his sets, and he is.”

Fox went on to add she still admired him, and when the starlet wasn’t hired for the third rendition of the franchise, she claimed it was her decision. However, Bay later revealed it was Transformers Executive Producer Steven Spielberg who insisted on firing Fox for the insensitive comment. Megan hasn’t recovered ever since. After getting booted from Celebrity Big Brother on the first day for her Hitler-loving, Tequila hopped on Twitter firing away in all directions: “Happy birthday to my past life historical figure, most epic legend of all time, Mein Furhor, Adolf Hitler! The MOST HIGH!”

Just to compete her self-portrait, Tila also posted pics of herself doing the Nazi salute and her daughter dressed in Nazi uniform. Lovely, just lovely. 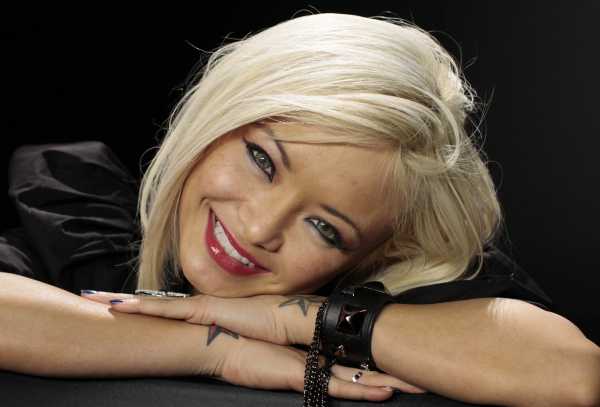 Miss Tila formerly known as Tila Tequila poses after an interview in Los Angeles on Tuesday May 11,2010. (AP Photo/Richard Vogel)

The famous British fashion designer faced charges and suspension from Christian Dior over ant-Semetic comments he made not once, not twice, but three times.

One rant was captured on video, in which a visibly intoxicated Galliano tells a Jewish and Asian couple that “I love Hitler. And people like you, you would be dead today. Your mothers, your forefathers, would be… gassed and… dead.” Classy indeed.

The Danish filmmaker always seemed to enjoy saying (and filming) things that are quite outrageous, and he took it to a whole new level at a 2011 presser in Cannes.

“For a long time I thought I was a Jew and I was happy to be a Jew, then I met (Danish and Jewish director) Susanne Bier and I wasn’t so happy. But then I found out I was actually a Nazi. My family was German. And that also gave me some pleasure. What can I say? I understand Hitler. I sympathize with him a bit.

With Melancholia stars Kirsten Dunst and Charlotte Gainsbourg looking pretty shocked beside Von Trier, the director concluded: “Now, how can I get out of this sentence? Ok, I’m a Nazi.” Well said, Lars. 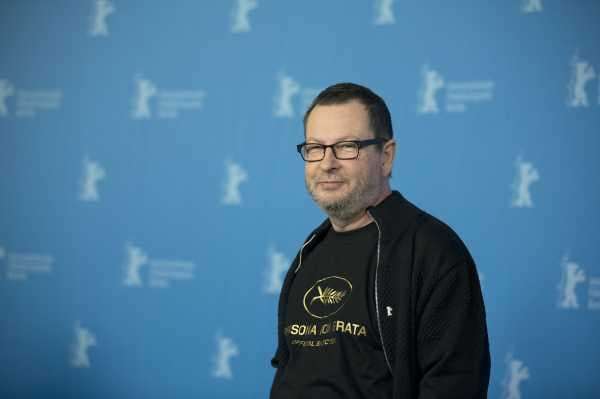 Director Lars von Trier reveals a tee shirt which has the Cannes film festival symbol and the slogan Persona Non Grata underneath as he poses for photographers at the photo call for the film Nymphomaniac at the International Film Festival Berlinale in Berlin, Sunday, Feb. 9, 2014